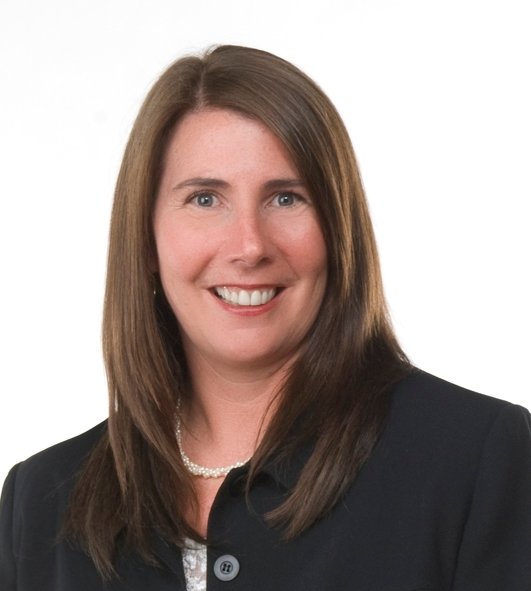 It is with heavy hearts that the family of Dawn Bates, loving wife to Peter Bates, announce her peaceful passing which occurred on Wednesday, January 13th, 2021 at the Saint John Regional Hospital. Born on July 15, 1962 in Saint John, she was a daughter of the late Gerard and Helen (Lynch) Shannon. She was a loving wife and devoted mother and grandmother, who was a lifelong resident of this city and had enjoyed summering with family and friends at Westfield Beach.

Dawn’s career was devoted to Scotia Mcleod, with whom she was recruited in 1997. She remained a consummate professional throughout her 23 years there. In 2013, Dawn became licensed as a discretionary Portfolio Manager and was appointed Associate Director. She was one of the first 2 advisors to receive the RIAC designation in Atlantic Canada (Responsible Investment Association of Canada). She will be sadly missed by her clients, whom often considered her a friend.

Dawn’s happy place was relaxing on the beach in Westfield, spending time at their cottage and simply being around her family and friends. She had a smile that could light up a room and this was particularly evident when she was riding the river on their Sea-Doo. She also really enjoyed travelling and shared many wonderful distant trips with her love and best friend, Peter. She loved spending time with her young granddaughter, Bailey and always had a funny story to tell about her.

The family would like to give special thanks to all of the staff of the Oncology floor of 5AS for the wonderful care that Dawn received over the past year and for the tremendous compassion and support that the family received in difficult times during this global pandemic. Many thanks to Dr. Chris O’Brien for all the medical and personal support that he provided over the years.

Arrangements are under the care and direction of Brenan’s Funeral Home, 111 Paradise Row, Saint John (634-7424). Due to the current COVID-19 restrictions, a Mass of Christian Burial will take place at a later date. For those who wish, donations to Bobby’s Hospice in Saint John would be appreciated by the family. Online condolences can be placed at www.BrenansFH.com.

Share Your Memory of
Dawn
Upload Your Memory View All Memories
Be the first to upload a memory!