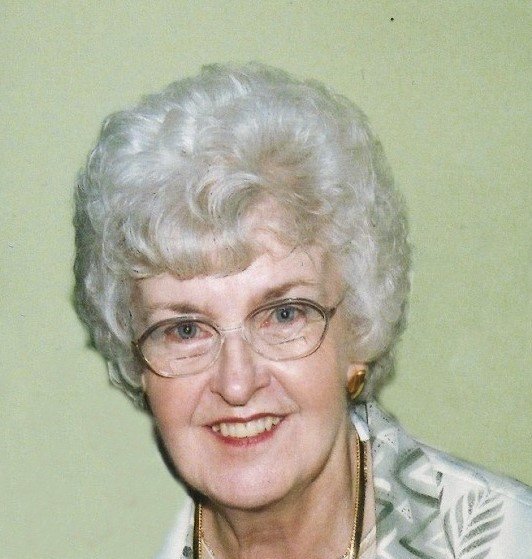 It is with heavy hearts that the family of Constance “Connie” Lorraine Thomas (McCormick) announces her passing which occurred on January 18, 2021, at the Carleton Kirk Lodge Nursing Home. Born November 23, 1932, in Saint John, NB, she was the wife of the late Roland Thomas and a daughter of the late Joseph and Lillian (Neaves) McCormick.

She was a beloved, Mother, Grandmother, G.G, and her family was her greatest joy. Connie was a member of Grand Bay Baptist Church.

Resting at Brenan’s Funeral Home, 111 Paradise Row, Saint John, NB. (634-7424). Due to the Covid-19 pandemic, services will be held at a later date. Donations can be made to a charity of the donor’s choice. Online condolences may be placed at www.BrenansFH.com

Share Your Memory of
Constance
Upload Your Memory View All Memories
Be the first to upload a memory!