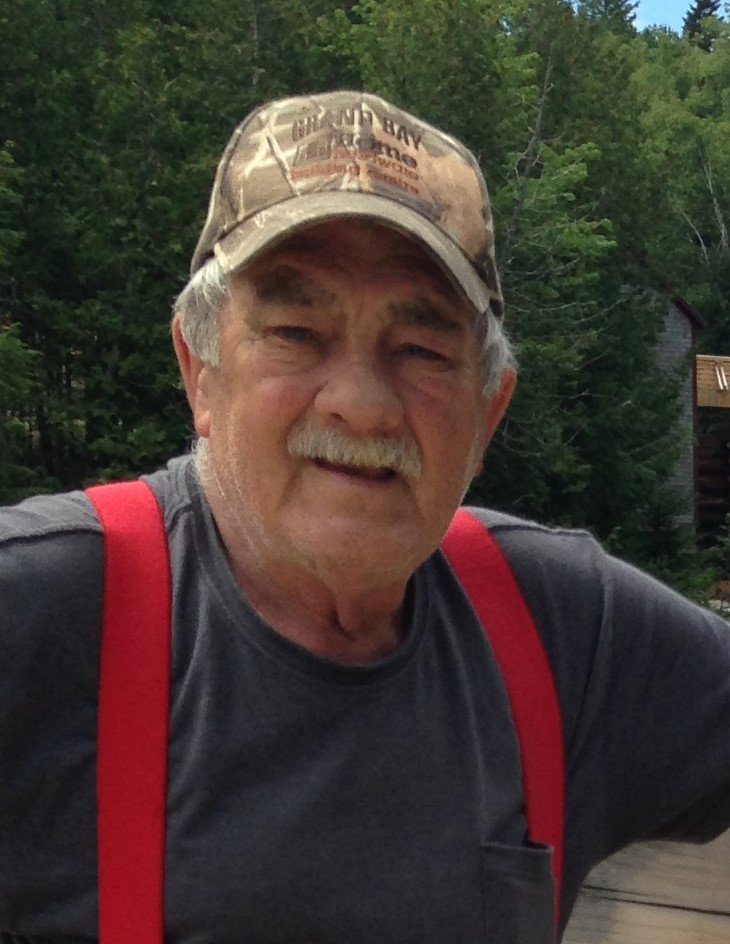 It is with heavy hearts the family of Richard Elizah King announces his passing, which occurred n Wednesday, February 10, 2021, at the Saint John Regional Hospital. Born in Newfoundland, he was a son of the late Ralph and Lillian King.

Aside from his parents, Richard is predeceased by his sisters Winnie Moran (William), Marie Campbell, and Shirley King.

Arrangements are under the care of Brenan’s Funeral Home, 111 Paradise Row, Saint John, NB (634-7424). In keeping with Richard’s wishes, there will be no visitation or funeral service. Donations in Richard’s memory may be made to the SPCA or to a charity of the donor’s choice.