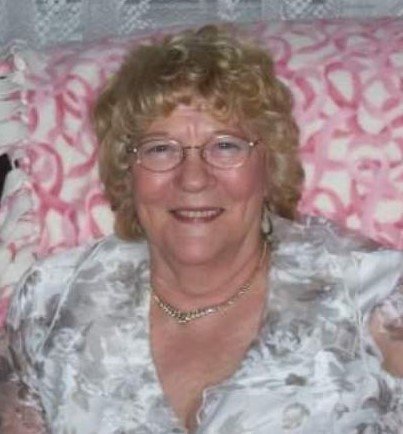 It is with heavy hearts the family of Shirley Marguerite Dreyer announce her passing, which occurred on Thursday, March 4, 2021, at the Loch Lomond Village. Born November 30, 1935, she was a daughter of the late Robert and Lillian (Atkinson) McBrine.

Aside from her parents, Shirley is predeceased by her brothers, sisters, and grandson, Jacob.

Resting at Brenan’s Funeral Home, 111 Paradise Row, Saint John, NB (634-7424). A funeral service will be held on Saturday, March 27, 2021, at 12:00 PM and is to be by invitation only. The service will be live-streamed for thosenot in attendance. For those who wish, donations in Shirley’s memory may be made to a charity of the donor’s choice.

Share Your Memory of
Shirley
Upload Your Memory View All Memories
Be the first to upload a memory!