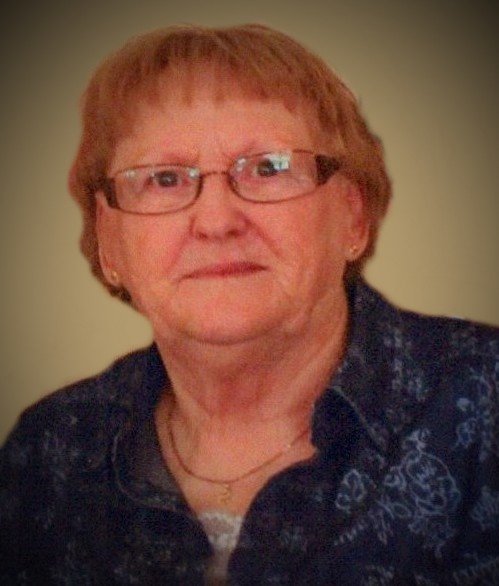 It is with broken hearts and deep sadness that the family of Rose Marie (Wilcox) Mitchell announce her passing which occurred peacefully on Monday, March 8, 2021.  Born on September 15, 1936 in Wood Island, Grand Manan, NB, she was one of twin daughters of the late Cecil and Ona (Benson) Wilcox.

Rose loved dancing and listening to the music of Danny Joyce, a very close family friend.

The family would like to thank the staff of Kennebec Manor for the care and respect shown towards her during the time she spent there.

Due to public health restrictions, the funeral service will be by invitation only.  For those unable to attend, Rose’s service will be livestreamed and can be viewed on Friday, March 19, 2021 at 2:00 PM by visiting her obituary on Brenan’s website.  Arrangements are under the care and direction of Brenan’s Funeral Home, 111 Paradise Row, Saint John (634-7424).

For those who wish, remembrances may be made to the Alzheimer Society of NB, Heart and Stroke Foundation of NB or a charity of one’s choice.

Share Your Memory of
Rose
Upload Your Memory View All Memories
Be the first to upload a memory!