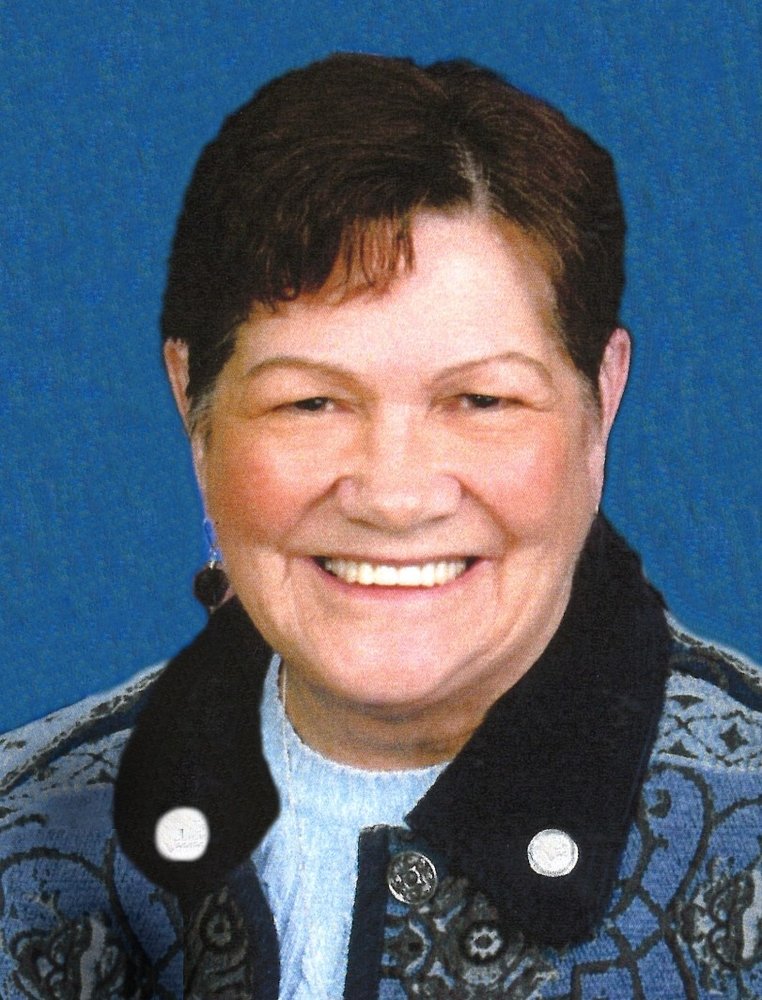 It is with great sadness that we announce the passing of Doris A. (Fairweather) Duff which occurred on March 10, 2021, at the Church of St. & St. Stephen Nursing Home. Born in Saint John, NB on October 9, 1943, she was a daughter of the late John and Jessie (Warman) Fairweather.

Doris is survived by her step-children, Michael (Gretchen), Murray (Eden), Karen (Don), Sheryll, and Glenda; brothers, David (Norma) and Daryl; grandchildren, Madeline, Anna, Yasmeen, and Sara; as well as three great-grandchildren, many nieces and nephews. In addition to her parents, she was predeceased by her husband, Kenneth Duff.

Arrangements are under the care and direction of Brenan’s Funeral Home, 111 Paradise Row, Saint John, NB (634-7424). Interment will take place in Fernhill Cemetery on Tuesday, July 27, 2021, at 11:00 AM. Donations in memory of Doris may be made to Grace Presbyterian Church. Online condolences may be placed at www.BrenansFH.com.

Share Your Memory of
Doris
Upload Your Memory View All Memories
Be the first to upload a memory!