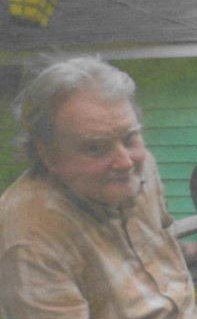 Wayne was an uncle, brother, neighbour and friend. He was a good man.

Wayne worked in carpentry and as a longshoreman. Wayne had a lifelong passion for music and had an extensive music collection. Wayne had a vast knowledge of the record industry and politics which he followed closely for years.

Wayne enjoyed his weekly phone conversations with his sister and brothers. He also enjoyed reading and writing letters. Wayne was a very smart person who was always happy and enjoyed life. He will be missed by his friends and family very much.

Resting at Brenan’s Funeral Home, 111 Paradise Row, Saint John, NB (634-7424). A funeral liturgy will take place on Friday, March 26, 2021 at 2:00 PM, followed by interment in Fernhill Cemetery. Donations in memory of Wayne may be made to the SPCA Animal Rescue of Saint John or to the Canadian National Institute for the Blind. Online condolences may be placed at www.BrenansFH.com