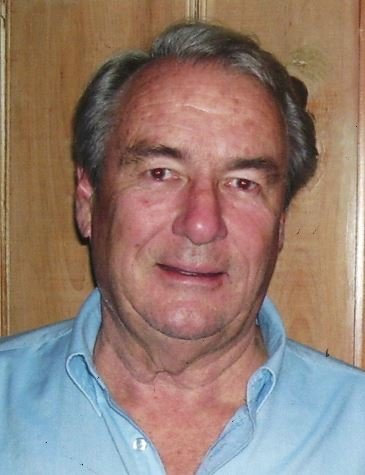 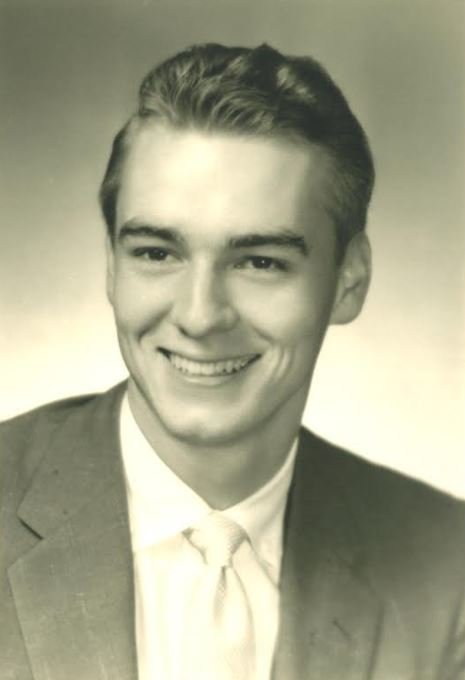 It is with great sadness that the family announce the passing of Richard “Dick” Streeter at age 85 at Bobby’s Hospice on Thursday, April 8, 2021. Dick was born September 1, 1935 in Saint John.

He is survived and will be missed by Nancy (nee Hogan), his wife of over 50 years; his daughter, Lisa (Marc) Hussey; and son, Jay Streeter. He will be greatly missed by his grandchildren, Alex Hussey (19) and Sarah Jean Streeter (10).

He will also be remembered by his son, Mark Grey-Dreaper; and his children, Duncan Trevor (23) and Erica Siena (20) of Victoria. He will also be missed by a very special niece - Jane Keddy.

Besides his parents, Dick was predeceased by his brother, Joe Streeter, and his sister, Cynthia Keddy. He is survived by his sister, Anne Kingsley; his brothers, Jim and David (Lynda) Streeter; as well as numerous nephews and nieces.

Dick graduated from Rothesay Collegiate School with the Governor General’s Gold Medal, Dartmouth College in Hanover, NH with his Bachelor of Arts degree and from the University of Western Ontario where he received his MBA. Dick returned to Saint John and started his career with the Industrial Development Bank. He was soon transferred to their Montreal Office. After a few years he moved into the investment business with Pitfield Mackay Ross in Montreal and Richardson Securities in Toronto, where he met Nancy. After they married, they moved to Rothesay. From 1972-1983 he was President of Cullinan Gaskin Transfer Ltd, engaged in the trucking and warehousing business. In 1983 he sold the business and became an Investment Advisor with CIBC Wood Gundy, where he remained until his retirement in 2004.

Dick became very involved in the community. He was a Rothesay Town Councilor for six years, followed by two terms as Mayor. He served as President, Towns of New Brunswick Association; Chairman, Provincial Municipal Council; Board of Directors, Federation of Municipalities; and Member, Legislation sub-committee, Provincial-Municipal Council.

Dick also donated 10 years of service to The Canadian Red Cross Society- New Brunswick Division. Beginning in 1974, he received a badge of service award in 1979, became President in 1982 and for his enthusiasm and in recognition of his valuable service, he was presented the award of Member of the Order of Red Cross in 1984.

He was also a regular blood donor having given close to 100 donations.

Dick loved to travel, and over the years visited some 34 countries. He also loved being on the water and was a good sailor. But mostly, enjoyed playing golf from his early teens until the age of 80! In his later years he was thrilled with everything his grandchildren did.

The family would like to extend a special thank you to the staff at Bobby’s Hospice. Their care and kindness will always be remembered.

Arrangements are under the care of Brenan’s Funeral Home, 111 Paradise Row, Saint John (634-7424). A Mass of Christian Burial will be held on Tuesday, April 13, 2021 at 11:00 am from Our Lady Of Perpetual Help Church, Rothesay. In lieu of flowers, the family would ask for a donation to Bobby’s Hospice or the Canadian Red Cross, or a charity of the donor’s choice. Please place online condolences and remembrances at www.BrenansFH.com.

Share Your Memory of
Dick
Upload Your Memory View All Memories
Be the first to upload a memory!