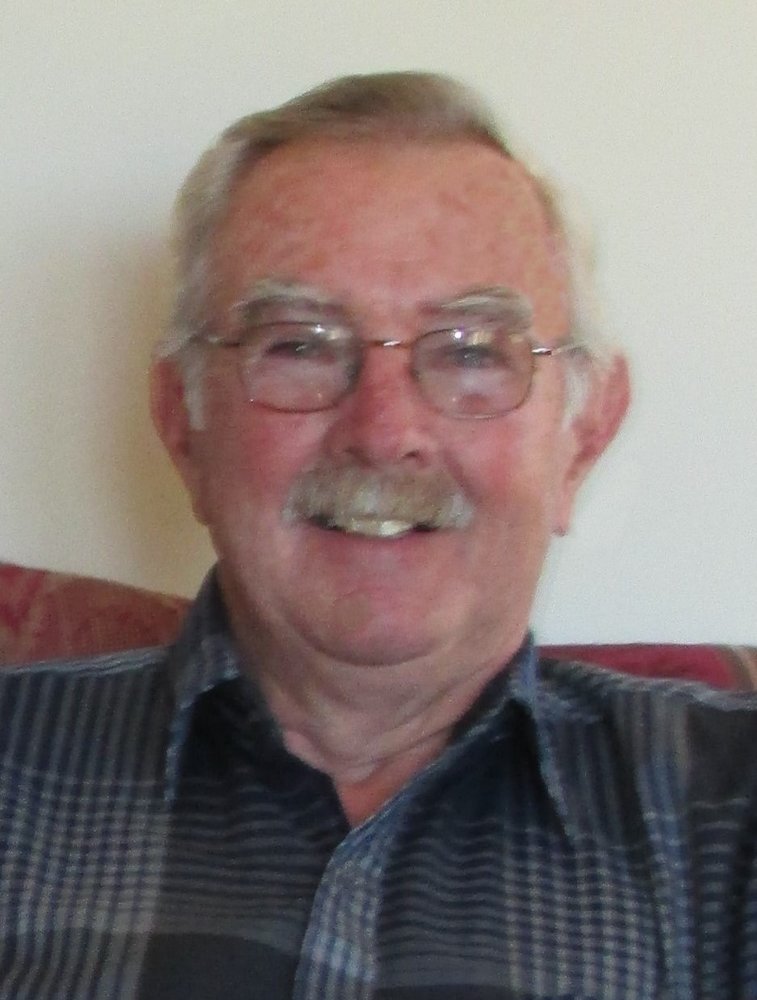 It is with broken hearts that the family of Malcolm (Mac) Winford Travis announce his passing on April 7, 2021, at the Saint John Regional Hospital. Born in New River Beach on November 28, 1945, he was a son of the late Winford (Button) and Ada (Mawhinney) Travis.

Mac spent his working life in the accounting industry as well as a lobster fisherman. He was a wonderful dad to his sons, spending time hunting and fishing with them. He also loved New River Beach, a place where he was born and raised and never wanted to leave! He will be missed by all who knew him.

Mac will be lovingly remembered by his wife, Sandra; sons, Jeff (Cheryl) and Kevin, both of New River Beach; grandchildren, Mallory, Garrett and Deacon; sister-in-law, Edythe Farquharson; as well as his aunt and several nieces and nephews.

In addition to his parents, Mac was predeceased by his brothers, Bob Farquharson and Herb Travis.

Arrangements are under the care and direction of Brenan’s Funeral Home, 111 Paradise Row, Saint John (634-7424). Honouring Mac’s wishes, there will be no visitation or funeral service. For those who wish, remembrances in Mac’s memory may be made to a charity of the donor’s choice. www.BrenansFH.com.

Share Your Memory of
Malcolm
Upload Your Memory View All Memories
Be the first to upload a memory!