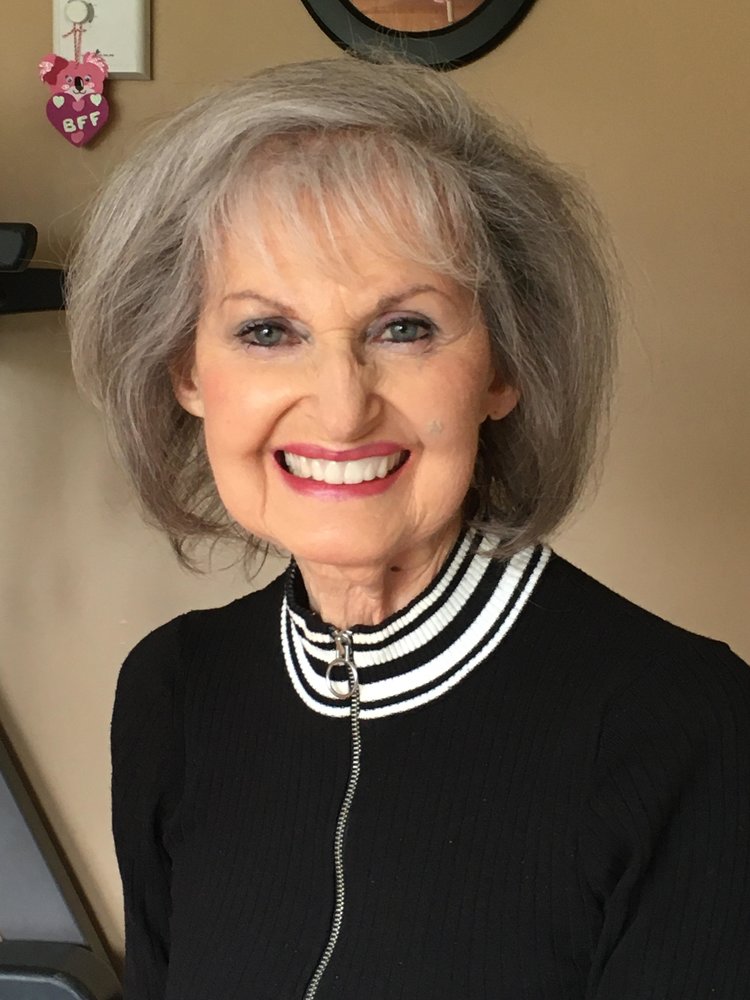 It is with heavy hearts that the family of Barbara Vey announces her passing, which occurred on Sunday, April 11, 2021 at the Saint John Regional Hospital. Born in Saint John on August 7, 1947, she was a daughter of the late Aurthur and Catherine (Pye) Sullivan.

Barbara will be missed by her beloved husband of 49 years, Hughie Vey; her son Chris Vey (Dina); her grandchildren Hailey, Ashley, Katey and Lindsey; siblings John Sullivan and Jean Plagenz (Wally); niece Kelly Sullivan and her daughter Carmen; nephews Terry Plagenz, and Gordon Plagenz (Anna) and their sons Adam, Michael and Matt; as well as many cousins. In addition to her parents, Barbara was predeceased by her brothers Harold, William and Arthur Sullivan.

Arrangements are under the care of Brenan’s Funeral Home, 111 Paradise Row, Saint John, NB (634-7424) where services will be held privately. Online condolences may be placed at www.BrenansFH.com

Share Your Memory of
Barbara
Upload Your Memory View All Memories
Be the first to upload a memory!