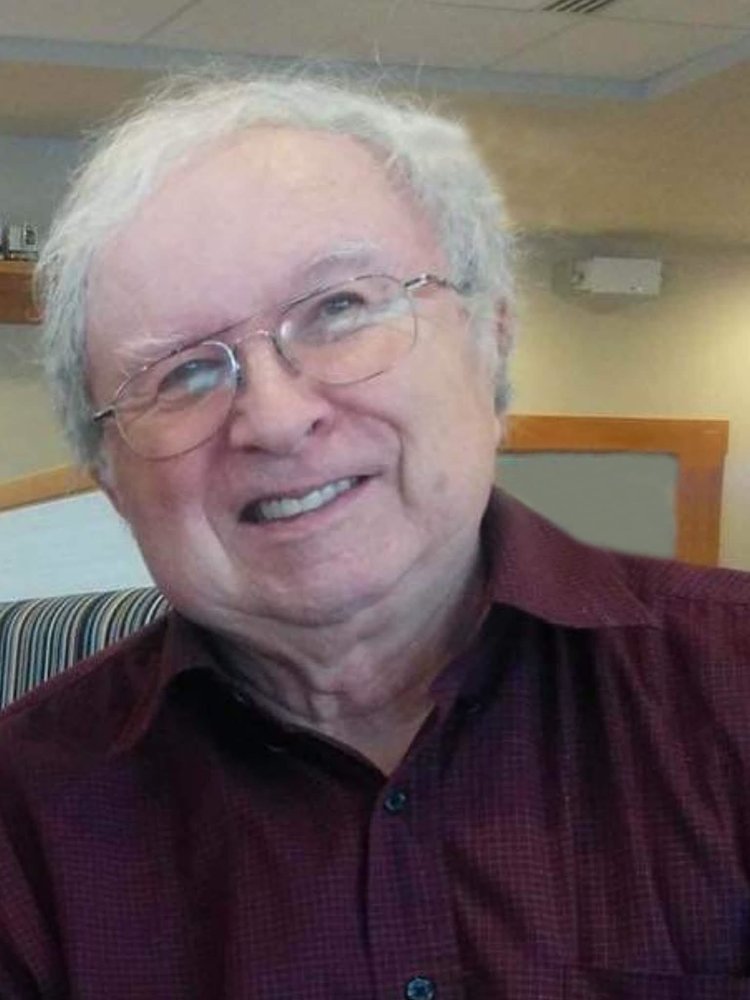 Born on February 26, 1941 in Saint John, NB, Kerry was the only child to parents William Francis Wilson and Helen Catherine (Collins) Wilson.

Kerry was a thoughtful, kind and generous family oriented man with a subtle, dry sense of humour that had you joining in with his laughter. He was well-liked and formed strong lifelong friendships. His daughters in particular will miss his sound advice, guidance and the many drives through the Fredericton and Saint John areas.

A lifetime learner, Kerry attended Saint John High School, and graduated in 1961 from the NS Agriculture College. He always looked forward to his class reunions with friends. Kerry continued his education by obtaining a Bachelor of Science and Agriculture with the University of Toronto; followed by a Masters of Science (Marine Biology) at the University of Guelph.

Kerry went on to work for 29 years with the New Brunswick Department of Fisheries, finishing his career as Director of Industry Services and Inspection.

He was an avid member of the Fredericton Trap and Skeet Club, O’Dell Shooters and Collector Fraternity and Lake George Gun Club for many years.

He spent quality time enjoying the family farm in Lower Kars, hunting, fishing and mowing the fields. He was always on the look out for deer in the meadows. Kerry also enjoyed his time walking and working in his woodlot.

The family would like to thank the staff at DECH ER and Hospice House. Their care and compassion was greatly appreciated.

Arrangements are under the care of Brenan’s Funeral Home, 111 Paradise Row, Saint John (634-7424). A private family interment will take place at a later date.  Remembrances may be made to Hospice House Fredericton, Heart and Stroke Foundation of New Brunswick or a charity of your choice. Online condolences may be placed at www.brenansfh.com.

Share Your Memory of
Kerry
Upload Your Memory View All Memories
Be the first to upload a memory!