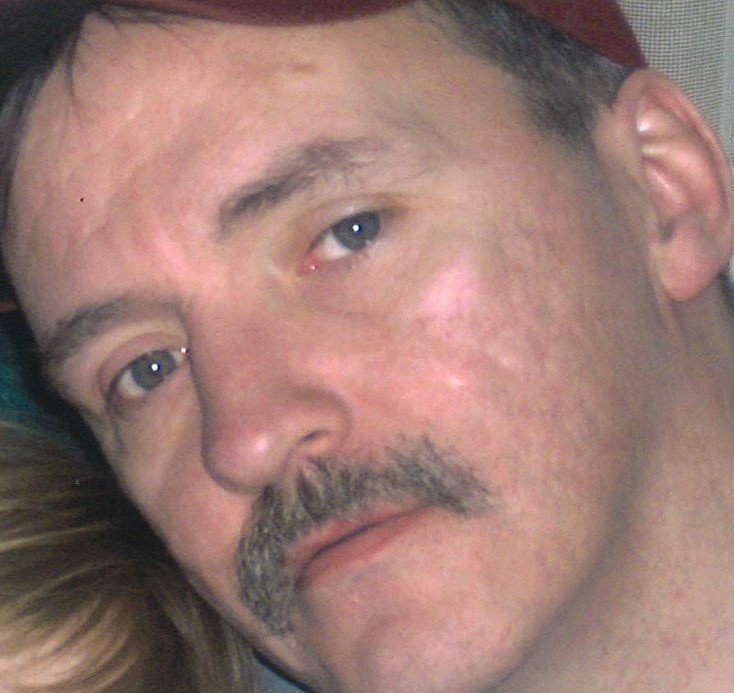 It is with heavy hearts that the family of Wayne Douglas Barthelot announces his passing, which occurred on Wednesday, April 21, 2021, at the Saint John Regional Hospital. Born January 7, 1965, he was a son of the late Phillip and Helen (Power) Barthelot.

Wayne is survived by his children Bobby-Joe, Codie, and Corey; sisters Barbara, Phyllis, Diane, and Rose; brothers David and Phillip; as well as several grandchildren, nieces, and nephews.

Arrangements are under the care of Brenan’s Funeral Home, 111 Paradise Row, Saint John, NB (634-7424). A funeral service will be held on Tuesday, April 27, 2021, from the Brenan’s Funeral Home Chapel at 2:00 PM. Interment will follow at Fernhill Cemetery. Donations in Wayne’s memory may be made to a charity of the donor’s choice.