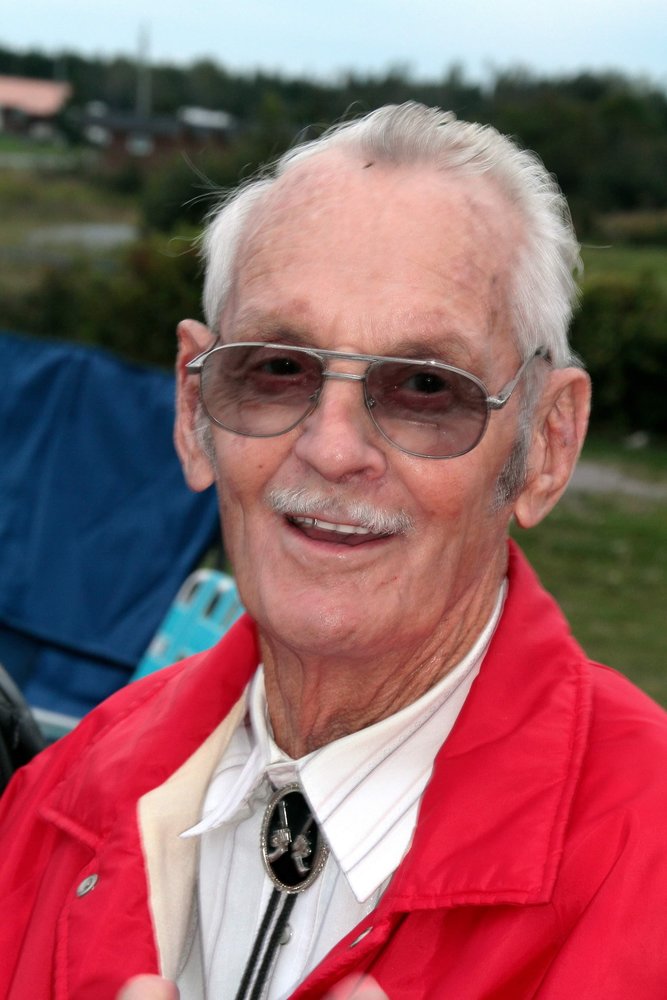 Get Directions
Tuesday
4
May

Get Directions
Tuesday
4
May

It is with heavy hearts, the daughters of Frederick Clifford Bradshaw announce his passing which occurred peacefully surrounded by his family at the Sussex Health Centre, on Wednesday, April 28, 2021. Born in 1936, in St. Martins, NB he was the son of the late Benjamin and Jennie (Tabor) Bradshaw.

Fred was multi-talented who could fix anything. He loved to work on vehicles, and during his spare time you could always find him in his garage.  His greatest joy was spending time with his family and friends at his ancestral home.

He was a proud lifetime union member of Local 213, meeting many friends and retiring from pipefitting in 1997.  A kind soul that would help anyone that needed it and always had a story to tell.  He was baptized in 2001 and became a member of the St Martins United Baptist Church.

He is survived by his daughters, Bonnie Wilson (Rick), Robin (William Laird) and Sherry Savoie (Steve) of Orange Hill; cherished Grampy “B” to several grandchildren; many great-grandchildren, as well as numerous nieces, nephews, cousins and friends.

Besides his parents, he was predeceased by his loving wife, Wilma Doris Bradshaw; his son, Benjamin Frederick; infant son, Todd Ronald; infant great-granddaughter, Hope; brothers, Wheaton and Lawson; and sister, Jean (Patterson) Bradshaw.  He was the last surviving member of his immediate family.

Resting at Brenan’s Funeral Home, 111 Paradise Row, Saint John with visitation on Monday, May 3 from 2-8 PM. The funeral service will be held from Brenan’s Chapel on Tuesday, May 4 at 12 PM. Interment will follow in the Bradshaw Cemetery on Yeomans Rd, Orange Hill.

In lieu of flowers, the family would appreciate donations to a charity of the donor’s choice. The family would like to thank his homecare givers and Dr. Le who cared for Fred for many years, as well as the staff of Kiwanis Nursing Home and the Sussex Health Centre. www.BrenansFH.com

Share Your Memory of
Frederick
Upload Your Memory View All Memories
Be the first to upload a memory!