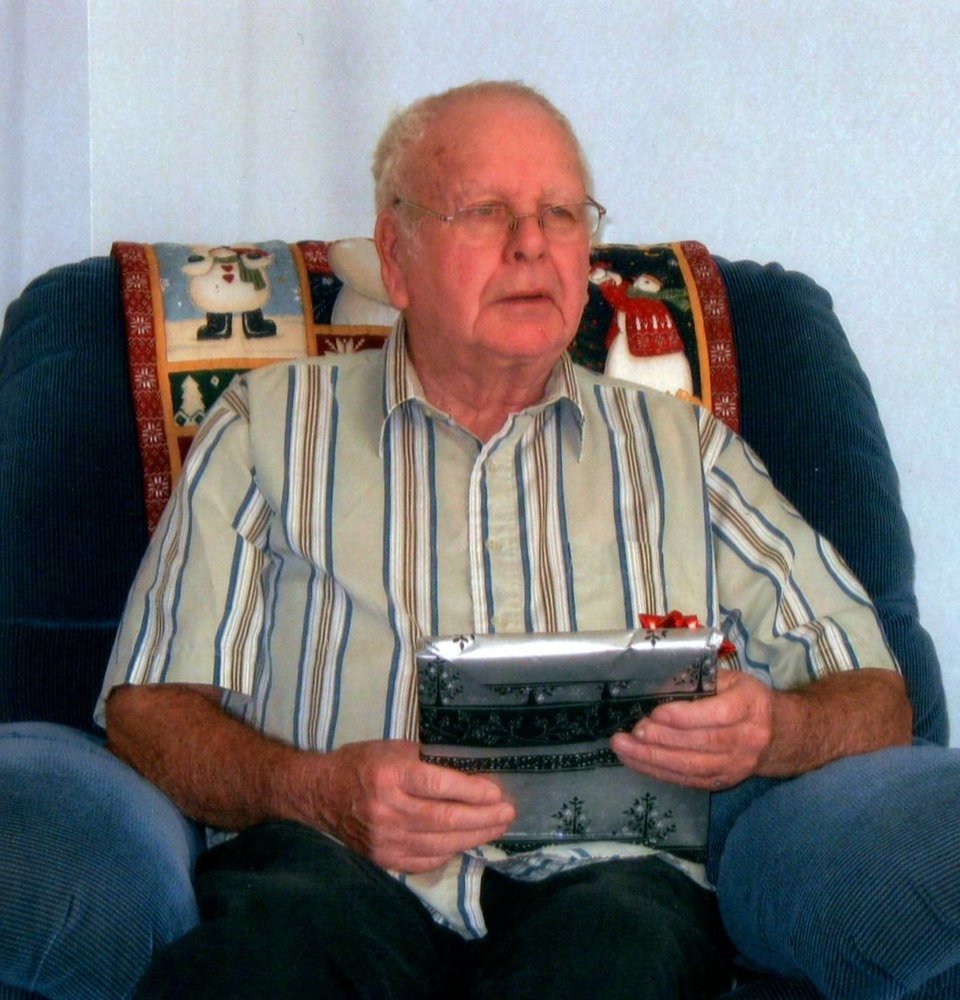 With heavy hearts, the family of Walter Williams, husband of the late Jean Audrey (Lennox) Williams, announce his passing on Saturday, May 8, 2021 at Bobby’s Hospice. Born May 9, 1931 in Saint John, he was a son of the late Joseph and Genevieve (O’Brien) Williams.

Walter grew up in St. Joseph’s Orphanage from the age of two. He worked for his uncle, Sarto Hickey, before working for the railway. In the 60s, he began his career as a Longshoreman at the Port. In his younger years, he fished salmon in the St. John River, near the Reversing Falls, a story he delighted in telling his family over the years.

Walter is survived by his children: Heather Ryan (Michael), Beverly Williams, Carmen McEwen (Phillip), Brian Williams (Linda), and Colin Williams (Lynn); his eight surviving grandchildren, seven great-grandchildren, and several nieces and nephews. Besides his parents and his wife, Walter was predeceased by his son, David; grandson, Jonathan Ryan; and brothers, Patrick and Ronald.

Arrangements are under the care of Brenan’s Funeral Home, 111 Paradise Row, Saint John (634-7424). In keeping with Walter’s wishes, a private funeral service will take place, followed by the interment of Walter and Jean in Fernhill Cemetery. The funeral liturgy will be available to view on Walter’s obituary on Brenan’s website on Wednesday, May 12, 2021 at 10 am. For those who wish, remembrances to Bobby’s Hospice would be appreciated by the family. Please place online condolences and remembrances at www.BrenansFH.com.