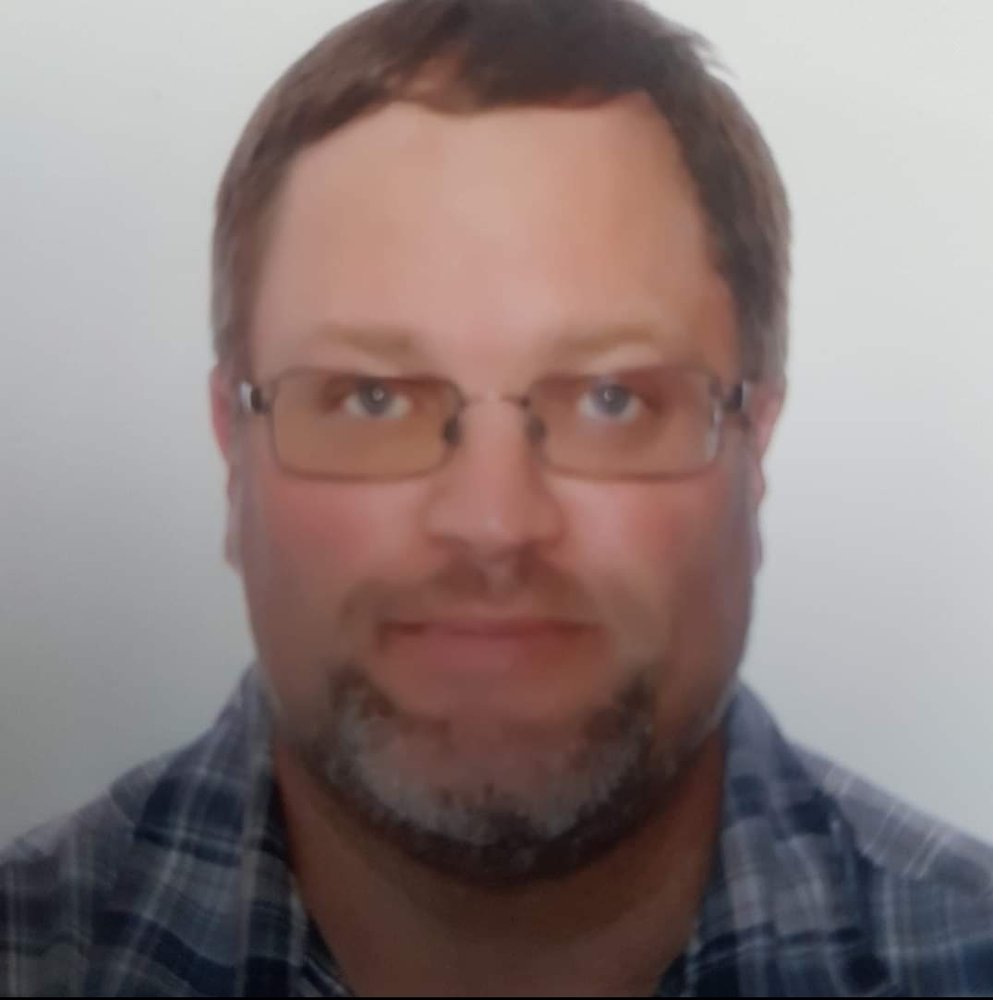 It is with great sadness that the family of Patrick “Pat” Nelson Lewis announce his passing on July 22, 2021, at the Saint John Regional Hospital with his family by his side. Born on September 21, 1971, in Moncton, NB he was a son of Noreen Riley (Terry Holthouser).

Pat worked on the lobster boats for many years. Everyone knew him as a jack of all trades as he could repair just about anything – cars, heavy equipment, whatever was brought to him. He will be missed by his family and his many friends.

Arrangements are under the care of Brenan’s Funeral Home, 111 Paradise Row, Saint John, NB (634-7424). In keeping with Pat’s wishes, there will be no visitation or service. For those who wish, remembrances may be made to a charity of the donor’s choice. WWW.BrenansFH.com.

Share Your Memory of
Pat
Upload Your Memory View All Memories
Be the first to upload a memory!