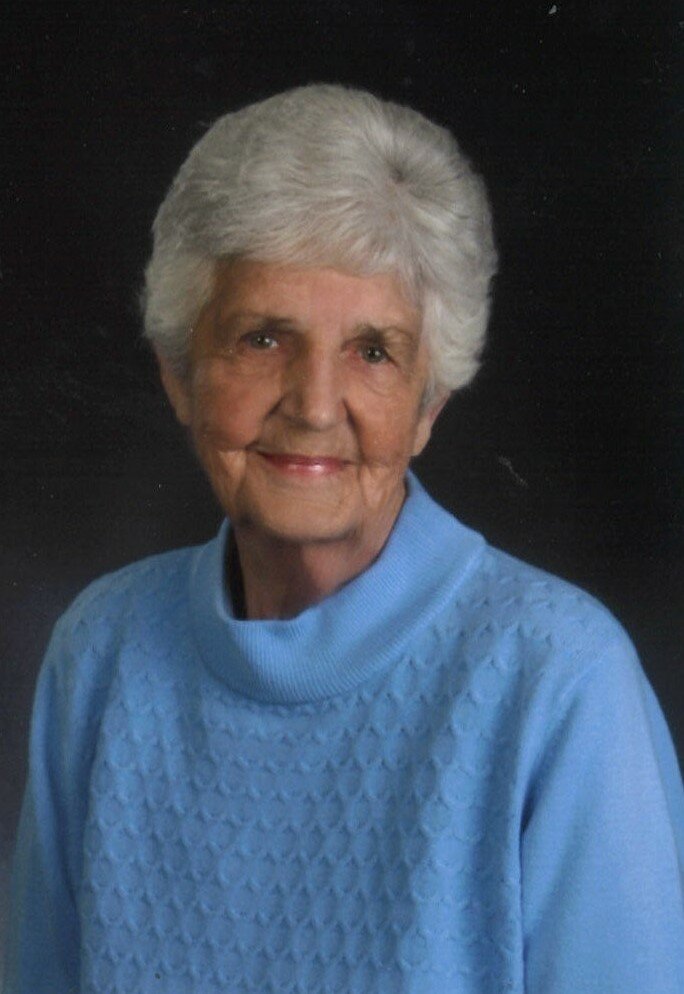 With appreciation for a life well-lived, the family of Marion F. Barry announces her passing, which occurred on Friday, August 27, 2021 at Bobby’s Hospice. Born in L'Etete, NB on August 5, 1933, she was a daughter of the late Bertram and Edith (McMahon) Dick and was the last surviving member of her immediate family.

In addition to her parents, Marion was predeceased by her siblings: Elwood Dick, Clayton Dick, and Rhoda Eldridge.

Arrangements are under the care of Brenan’s Funeral Home, Saint John, NB (634-7424). In keeping with Marion’s wishes, a graveside service will be held at a later date. For those who wish, remembrances may be made to a charity of the donor’s choice. Online condolences can be placed at www.BrenansFH.com

Share Your Memory of
Marion
Upload Your Memory View All Memories
Be the first to upload a memory!