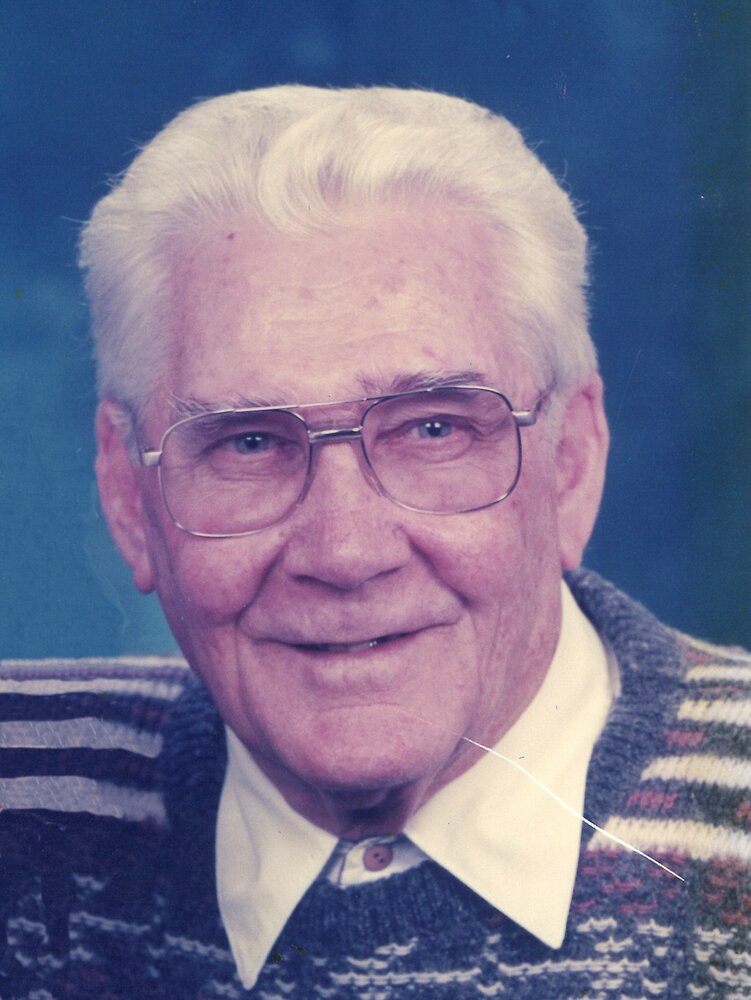 It is with heavy hearts that the family of Reginald Adam Wright announces his passing, which occurred on Saturday, September 4, 2021 at Kennebec Manor. Reginald was born in Saint John on April 27, 1926 the son of the late Luther and Isabella (Sutherland). Reginald was first generation Canadian as both his parents arrived in Canada from Scotland. Reginald was predeceased by his siblings, Lillian Magee, Mansfield Wright, Gerald Wright, Freelon Wright, Sinclair Wright and Donnie Wright.

Prior to his retirement, Reginald was Export Sales and Traffic Manager at T.S. Simms where he worked from the time he graduated from the business program at Saint John Vocational School.  During his career he held many board positions including Director of the Canadian Export Association, President of Canadian Manufacturing Association and Chairman of the Export Forum of New Brunswick promoting export in Maritime Provinces.  Reginald traveled abroad extensively leading many trade missions representing T.S. Simms and the Province of New Brunswick.

Reg's family would like to express their heartfelt appreciation and thanks to the caring staff at Kennebec Manor, who graciously took care of him.  the compassion and support shown towards Reg and his family will never be forgotten.

Arrangements are under the care and direction of Brenan’s Funeral Home, 111 Paradise Row, Saint John, NB (634-7424). A private family service will take place with interment in St. Bridget’s Cemetery. Remembrances may be made to Kennebec Manor, St Bridgett's Church (Chapel Grove) or the Saint John Down Syndrome Society. Online condolences may be placed at www.BrenansFH.com

Share Your Memory of
Reg
Upload Your Memory View All Memories
Be the first to upload a memory!