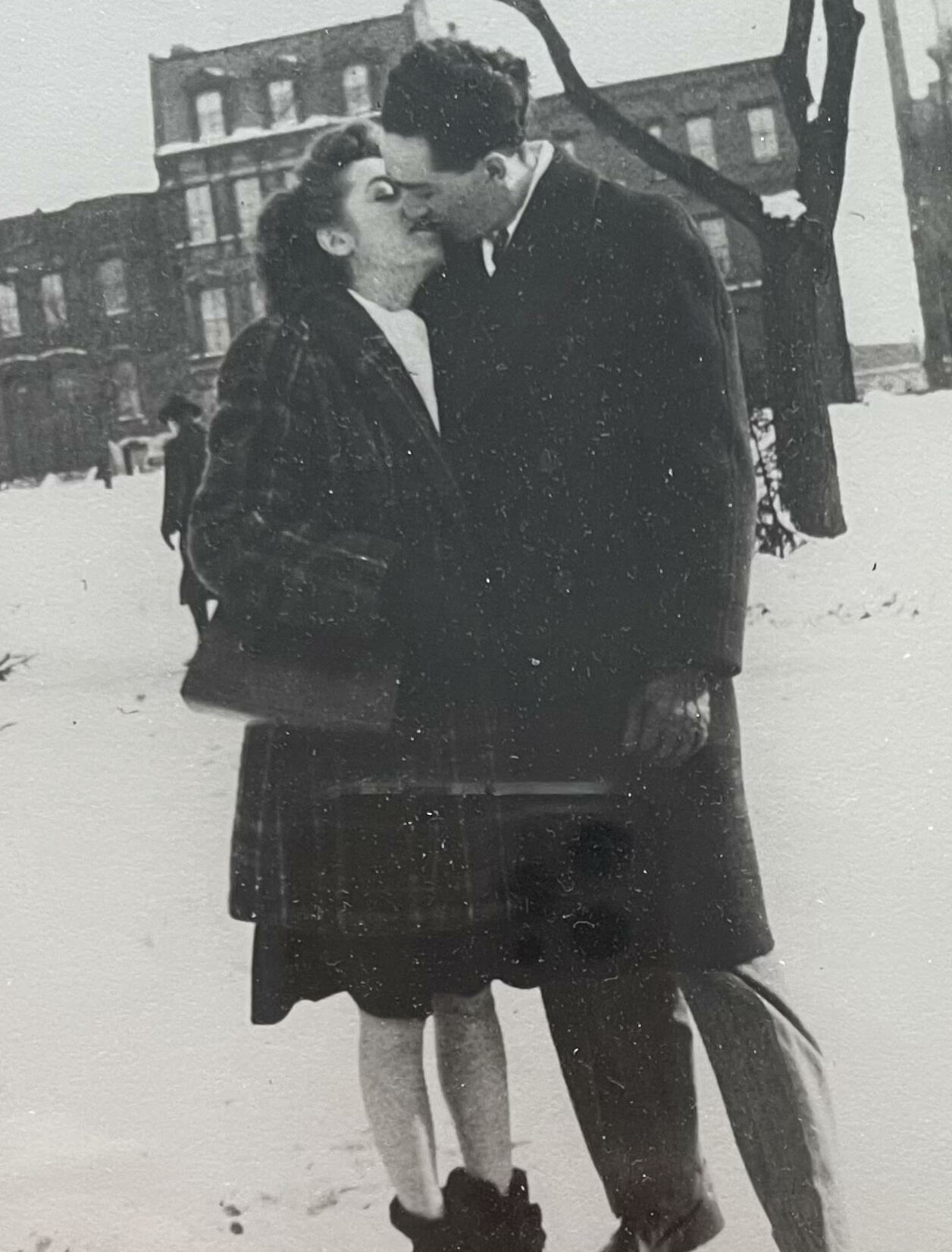 Elmer “Slim” Alexander of Saint John, NB, peacefully passed away this morning, just two months after his 99th birthday. He spent most of his childhood in Charlo, NB, that he often referred to as some of the best times in his life. He is predeceased by the absolute love of his life, Adele Mary (Woods). A friend showed him her picture and he instantly fell in love and said, “I’m going to marry that girl!” And he did. They are now dancing together again.

Ever the well-dressed gentleman, he worked as a milkman for many years with Baxter Foods. He was so well-respected by his customers that it was nothing for customers, over forty years later, to say their fond greetings while he enjoyed his favourite donut and coffee at Tim Hortons.

Arrangements are under the care of Brenan’s Funeral Home, 111 Paradise Row, Saint John (634-7424). As per his request, there will be no viewing, and private family burial will be held. Heaven has gained a dapper, gentle soul, who we are sure has already been given a giant set of angel wings.

Donations, if desired, can be given to the charity of choice. Please place online condolences and remembrances at www.BrenansFH.com.

Share Your Memory of
Elmer
Upload Your Memory View All Memories
Be the first to upload a memory!