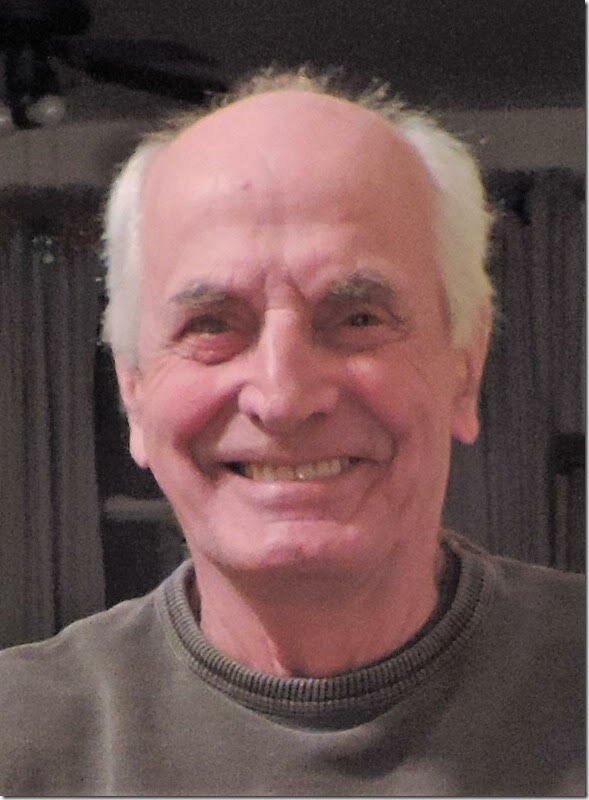 The family of George Arnold Thibault announce his peaceful passing on October 2nd, 2021, at the Saint John Regional Hospital. Born in Fairville, New Brunswick on January 28th, 1936, to his parents George and Agnes (nee Robichaud) Thibault.

Besides his parents, George is predeceased by his son John Thibault, daughter Brenda Catton, and brothers Albert Armstrong and Bernard “Bun” Thibault.

Once he retired, George enjoyed researching 11 centuries of history on the Thibault name, as well as beekeeping, gardening and in his own words “Just about anything else I felt like doing”.

Arrangements are under the care and direction of Brenan’s Funeral Home, 111 Paradise Row, Saint John, NB (634-7424). In keeping with George’s wishes cremation has taken place. A burial for George will be held on Saturday, October 9th, 2021 at the Central Hampstead Baptist Cemetery for 2:00 pm. For those who wish, condolences may be made by visiting www.BrenansFH.com.

Share Your Memory of
George
Upload Your Memory View All Memories
Be the first to upload a memory!