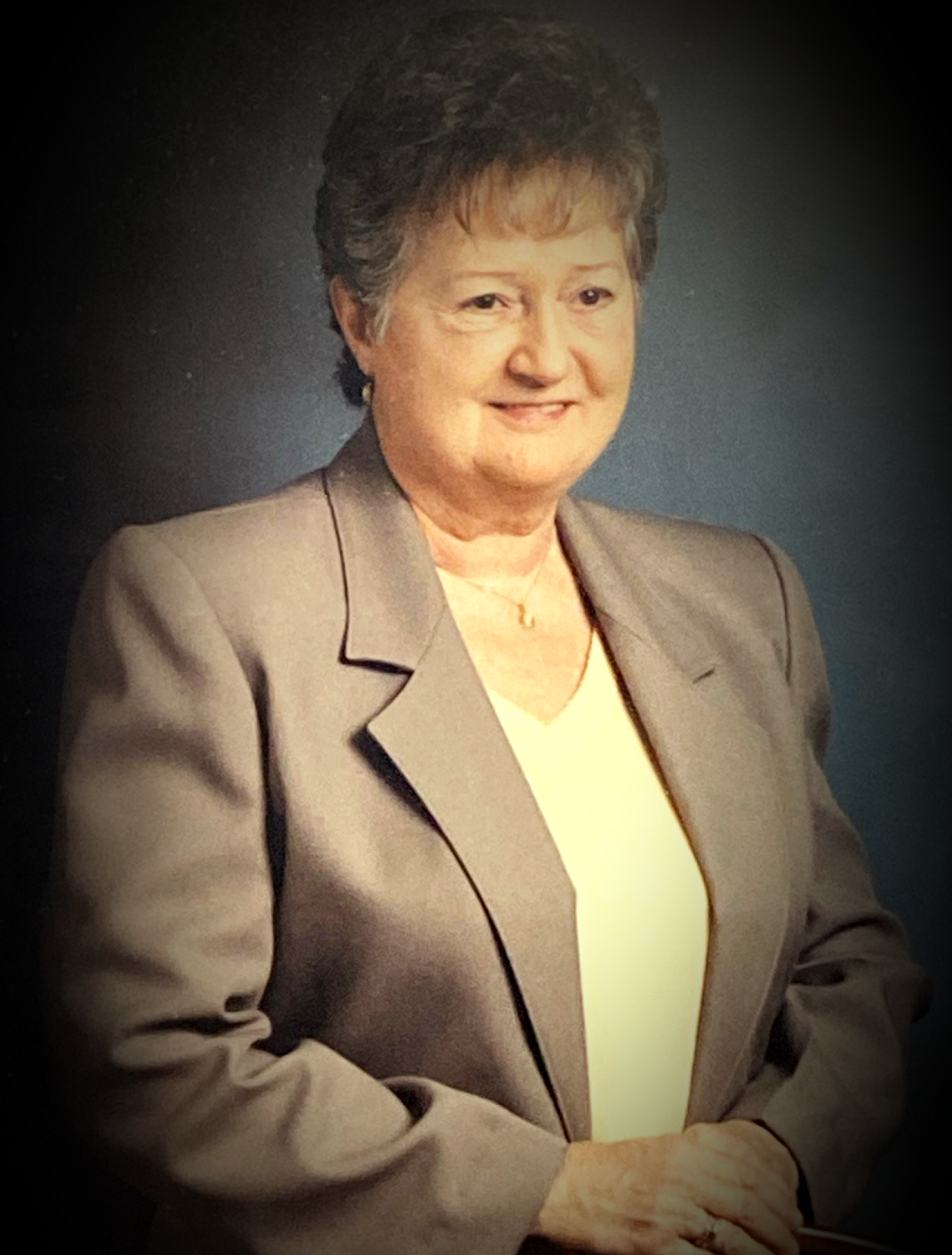 Audrey Hilda (Wilson) (Wetmore) Ross, of Sussex, New Brunswick, widow of the late Frederick A. Ross, passed away at the Sussex Health Centre on October 6, 2021. Born in Saint John on January 26, 1934, she was the twin daughter of the late Guy and Hilda (Corey) Wilson. She was the last surviving member of her immediate family.

Audrey worked as a secretary at the local branches of the film distributing companies for 27 years. Upon their closure, she was employed as a medical secretary at Centracare for 15 years, retiring in 1999.

Arrangements are under the care and direction of Brenan’s Funeral Home, 111 Paradise Row, Saint John, NB (634-7424). Following cremation, there will be no visitation. Interment will take place in the family plot at Fernhill Cemetery at a later date. Donations may be made to the Heart and Stroke Foundation or the Canadian Diabetes Association. Online condolences may be placed at www.BrenansFH.com.

Share Your Memory of
Audrey
Upload Your Memory View All Memories
Be the first to upload a memory!