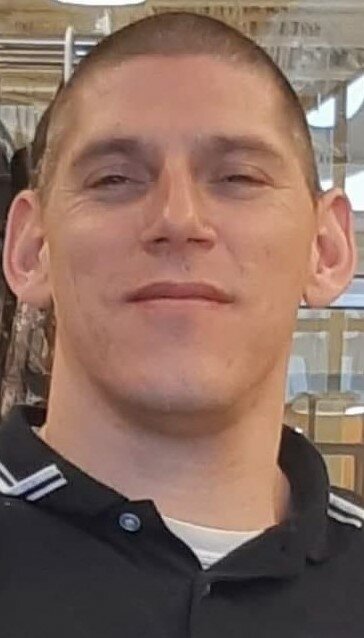 It is with broken hearts that the family of Rheal Joseph James Doucet Jr. announce his unexpected passing on October 15, 2021, at the Saint John Regional Hospital. Born in Winnipeg, Manitoba on November 25, 1982, he is the son of Janet Doucet and the late Rheal Joseph Doucet Sr.

Rhéal, known by his many friends as “crazy legs”, loved to play pool and spending time outdoors especially at his camp on the Kingston Peninsula. He had a heart of gold and was the type of person who would do anything for anyone. He enjoyed spending time with his children and loved them unconditionally – they were his world. He will be missed by his family and many friends.

In addition to his father, Rhéal was predeceased by both his maternal and paternal grandparents.

Arrangements are under the care and direction of Brenan’s Funeral Home, 111 Paradise Row, Saint John, NB (634-7424). Services will be held at a later date. For those who wish, donations in Rhéal’s memory can be made to a charity of the donor’s choice.www.BrenansFH.com.

Share Your Memory of
Rhéal
Upload Your Memory View All Memories
Be the first to upload a memory!