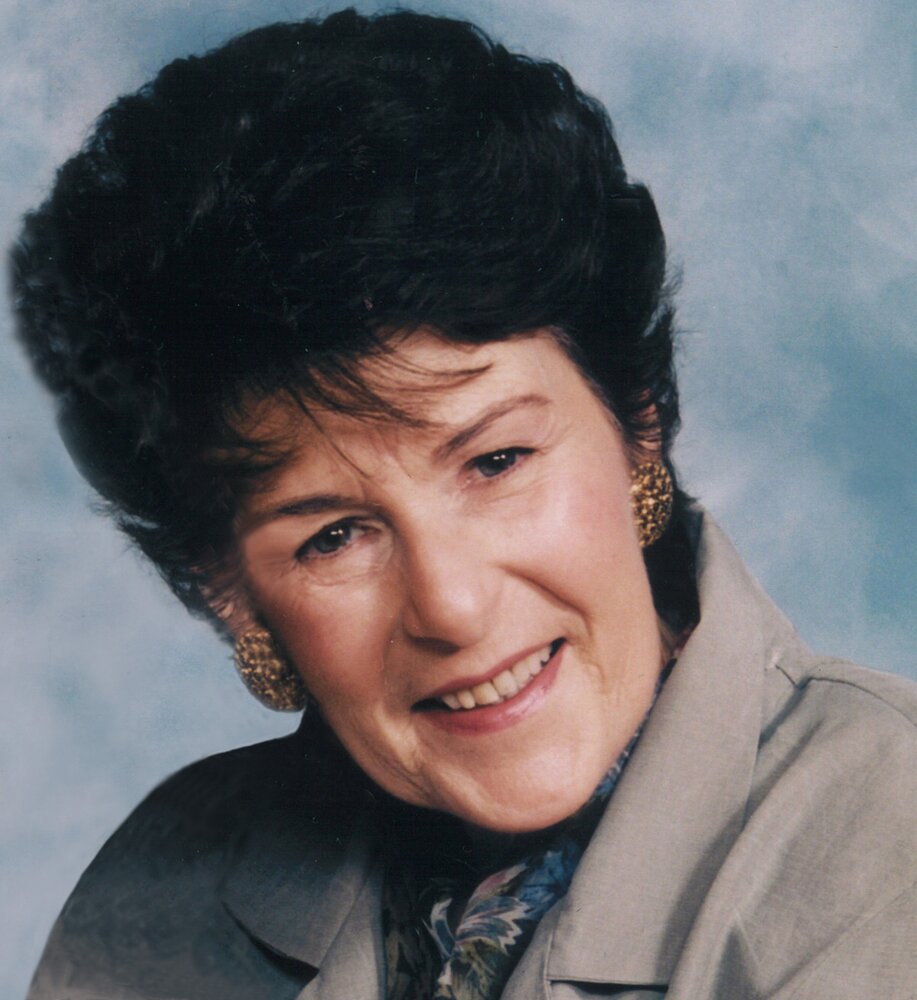 It is with great sadness that the family of Bernadette M. Brown announces her passing which occurred on Tuesday, October 19, 2021, at Turnbull Nursing Home. Born July 25, 1931, in Rogersville, NB, she was a daughter of the late Maxine and Marie (Collette) Aucoin.

The family would like to thank the staff at Integrity Home Care, the nurses, and staff at Turnbull Nursing Home, and to her neighbour, Bill Simpson for all of the care and compassion showed to Bernadette.

Arrangements are under the care and direction of Brenan’s Funeral Home, 111 Paradise Row, Saint John, NB (634-7424). A private family graveside service will be held at a later date. Donations in memory of Bernadette may be made to The Arthritis Society and to The Lung Association. Online condolences may be placed at www.BrenansFH.com -

Share Your Memory of
Bernadette
Upload Your Memory View All Memories
Be the first to upload a memory!