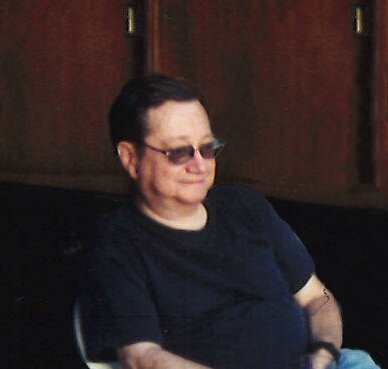 It is with great sadness that the family of Joseph Austain Gagnon announce his unexpected passing on November 18, 2021, at the Saint John Regional Hospital. Born in Saint John on May 31, 1946, he was the son of Catherine (Rogers) Gagnon and the late Austin Gagnon.

Austain loved watching movies, listening to all types of music and was an avid reader, especially science fiction. He was a friend of Bill W. He will be missed by his family and friends.

Arrangements are under the care and direction of Brenan’s Funeral Home, 111 Paradise Row, Saint John, NB (634-7424). In keeping with Austain’s wishes, there will be no services. For those who wish, remembrances in Austain’s memory can be made to Sophia Recovery Centre. www.BrenansFH.com.

Share Your Memory of
Austain
Upload Your Memory View All Memories
Be the first to upload a memory!