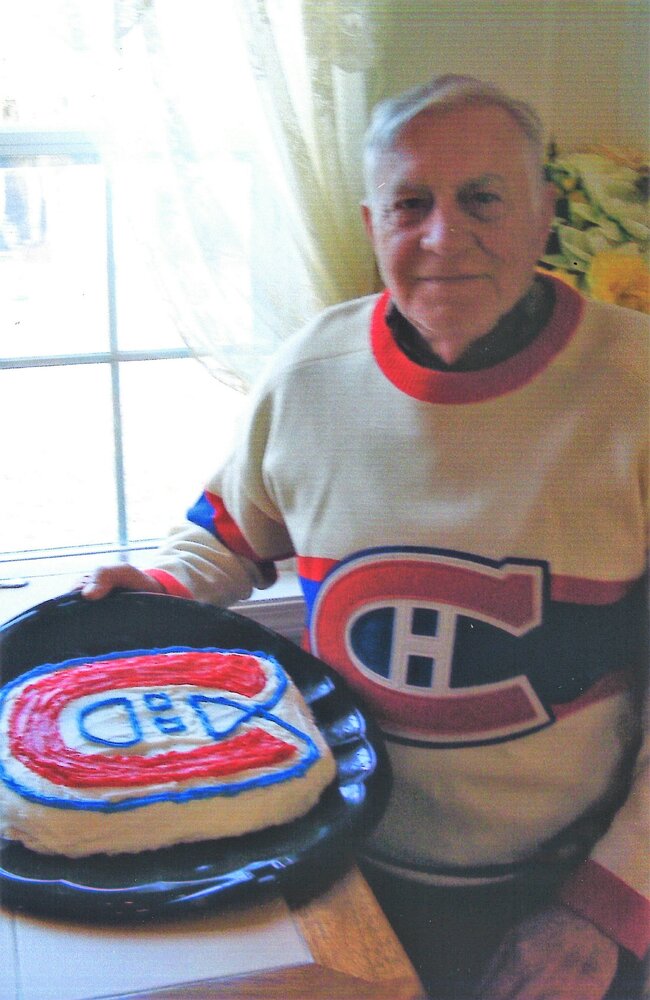 Joe was an avid reader. He loved to bowl, hunt & fish. He was a founding member of Big Salmon River Angling Association. He was great at tie flying, having won first place in a competition for the Bicentennial.

He had a great sense of humor, he was always smiling and joking. He was a Montreal Canadiens fan. He was a 50-year member of Local 213.

He was predeceased by his son Robert Joseph, his parents, his sister Geraldine Arseneault & his granddaughter Brandy Skye Coram-MacLean.

Arrangements are under the care and direction of Brenan’s Funeral Home, 111 Paradise Row, Saint John, NB, (634-7424). As per Joseph’s wishes, there will be no service. Donations may be made to the Heart & Stroke Foundation and/or the Canadian Diabetes Association. Online condolences may be placed at www.BrenansFH.com

Share Your Memory of
Joseph
Upload Your Memory View All Memories
Be the first to upload a memory!