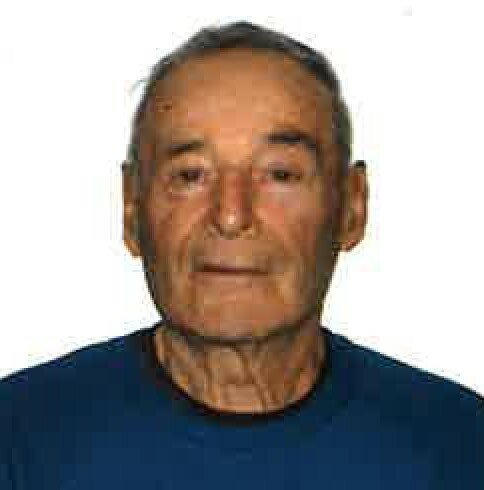 The family of Harley Thibault of Kiersteadville, sadly announce his unexpected passing, which occurred on Sunday, January 2, 2022 at his home.  Born on February 4, 1936 in Ashmore, Digby County, NS, he was a son of the late Leo James and Marjorie (Morrison) Thibault.

Prior to his retirement, Harley had a long working career with the Coast Guard as a chief engineer.  Following his career, he developed a true passion for vegetable gardening and together with Sharon, they operated a well-known vegetable business called Harley’s Vegetables, where they supplied their produce not only to their loved ones but to the campers at Pirates Cove Campground, the neighbourhood locals and to surrounding areas.

Harley will be lovingly remembered by his spouse, Sharon Prouty; children, Lonnie, Harley Jr., Brenda, Darlene and Bruce, along with their partners; his brother, Angus; many grandchildren, great-grandchildren; as well as several nieces and nephews.  In addition to his parents, he was predeceased by his brother, Leo and sisters, Dorothy and Evelyn.

In keeping with Harley’s wishes, there will be no services.  Arrangements are under the care and direction of Brenan’s Funeral Home, 111 Paradise Row, Saint John (634-7424).

Share Your Memory of
Harley
Upload Your Memory View All Memories
Be the first to upload a memory!