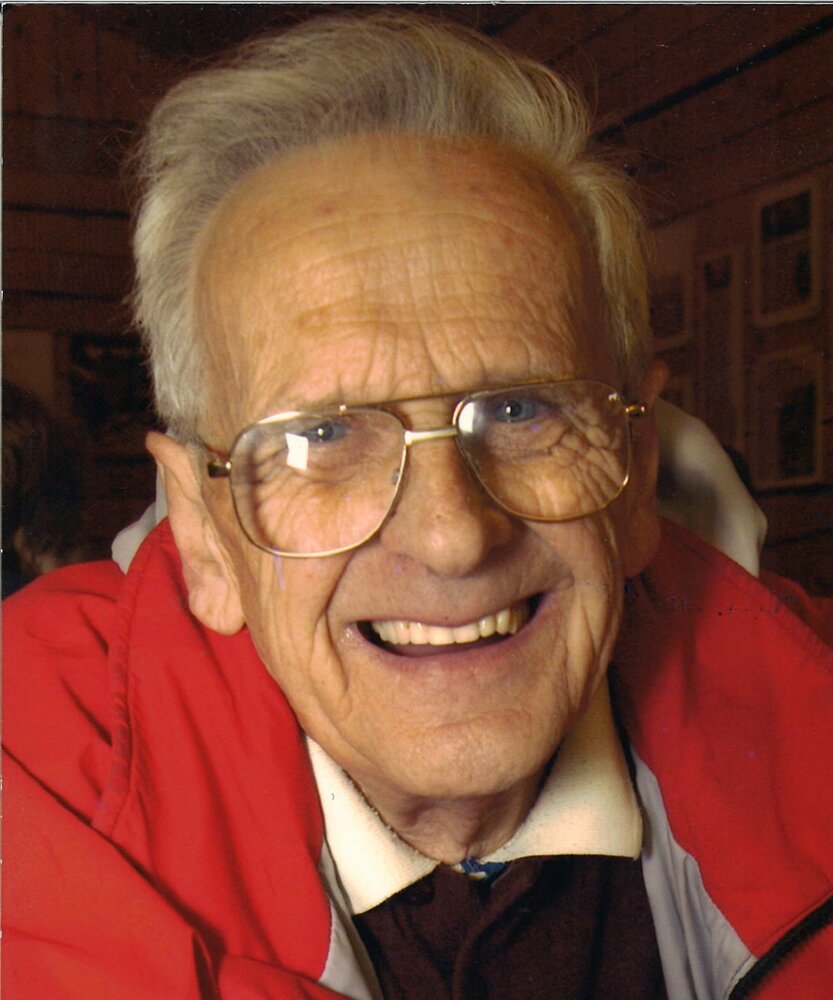 Interment at a later date

He is survived by his wife of 65 years, Elizabeth Anne (Clarke), and his daughters Maureen, Anne (David Ingstrup) and Nancy (Lowell Peterman) and his sons Blake (Elaine Holmes), Owen, and John as well as 15 grandchildren and 10 great grandchildren and several nieces and nephews.

Harry spent time with the Cadet Services of Canada and the Canadian Reserve Army. His hobbies included skiing, duck hunting with his boys, skating at Lily Lake, researching his family history, and spending time with his grandchildren. He enjoyed attending gatherings of the Saint Andrew's Society and the Saint Patrick’s Society. Later in life he loved to meet with his friends at the coffee shop.

Arrangements are under the care and direction of Brenan’s Funeral Home, 111 Paradise Row, Saint John. Due to Covid 19 restrictions there will be no visitation. A Mass of Christian Burial will be held at Our Lady of Perpetual Help, on Friday, January 14, 2022, at 11:00 am. Due to Covid-19 health measures placed on indoor gatherings by the Government of New Brunswick, all those 12 and older attending the service will be required to show proof of vaccination and a piece of government-issued ID or proof of medical exemption. Those unable to attend are welcome to view the service via Livestream. Interment will take place at a later date. In lieu of flowers, donations may be made to Bobby’s Hospice or charity of your choice. Online condolences may be placed at www.BrenansFH.com

Share Your Memory of
Harry
Upload Your Memory View All Memories
Be the first to upload a memory!