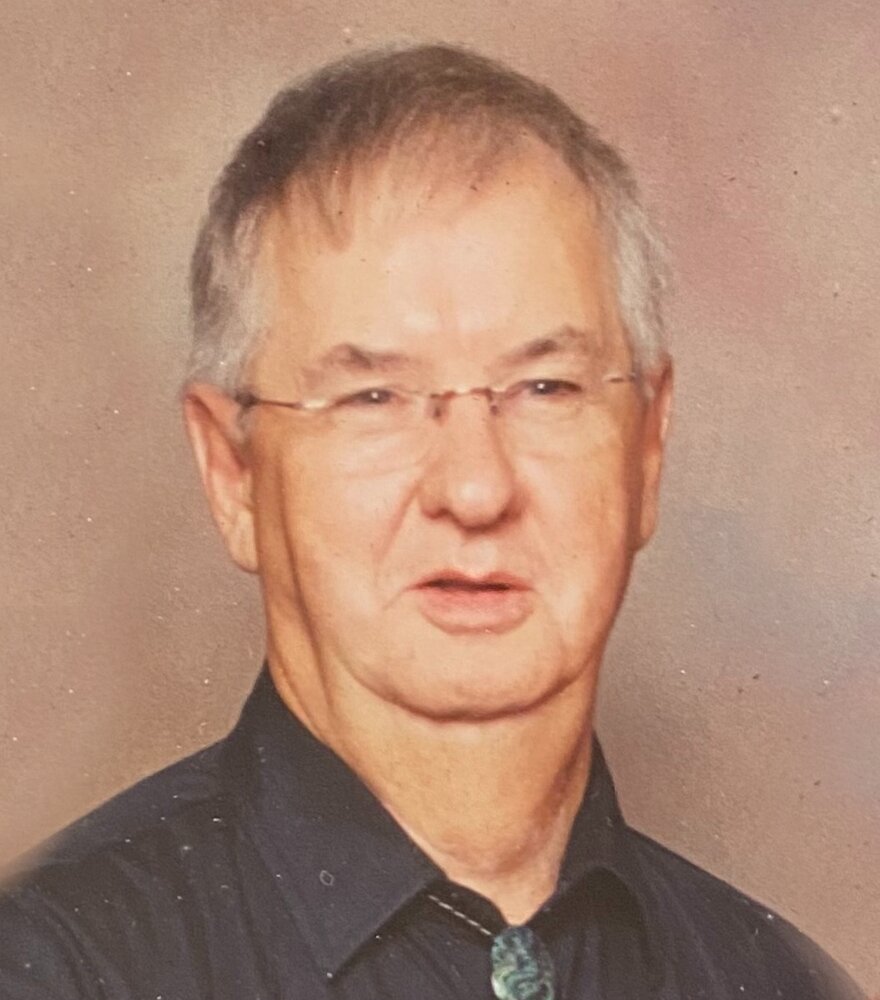 On Friday January 7, 2022 at 7:05pm, Laurie George Hutchcroft “Passed Through” to the Heavenly Square Dance where he is visiting, dancing and calling to friends who passed before him.

During his working life he worked at IOCC, Labrador City, NL. Where he became a Scout Leader. Then he was off to Bridgewater, NS to work for Michelin until his retirement. While he was in B’water he was a member of the B’water Lions Club, member of the Sunrise Square Dance Club where he learned to Sq. Dance and became a Caller to start a club of his own called LaHave River Ramblers. He and Elizabeth called for dancers across Canada and guest in southern states and an American Sq. D. Cruise. On retirement he moved to Cornwallis, NS and became involved with computers and helped at the Community Center, calling Bingo. Over the years he was an avid camper, camping all over the Atlantic provinces and Ontario, incorporating square dancing across Canada and down through the States.

In September 2019 he moved to Saint John, NB to be closer to family, hospitals, and specialty doctors.

He will be remembered for his kindness and always willing to give a helping hand to those in need. Also, for his unique sense of humour.

Arrangements are under the care of Brenan’s Funeral Home, 111 Paradise Row, Saint John, NB (506) 634-7424. His remains have been cremated to be buried at a later date in Deer Lake, NL.

Donations to be made to Cornwallis Community Hall or another charity of your choice.

No flowers by request.

Share Your Memory of
Laurie
Upload Your Memory View All Memories
Be the first to upload a memory!