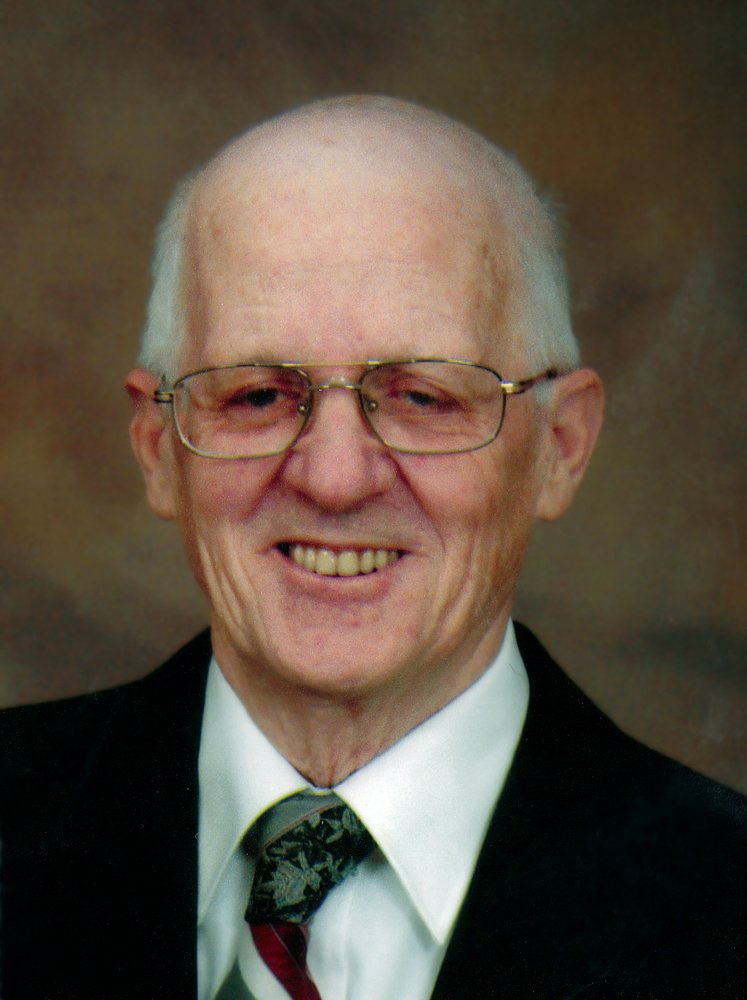 Get Directions
Tuesday
14
May

Get Directions
Wednesday
15
May

The passing of Basil Votour occurred peacefully at the Loch Lomond Village on Saturday, May 11, 2019. Basil was born on May 27, 1936 at Penobsquis, NB to the late Edward and Grace (Stubbs) Votour.

Basil loved his family, friends, work and hobbies. He raised eight children and his pride was evident whenever he spoke of them. Those who knew him know that they could always go to him, for if he had it to give it was yours to have. Basil believed in putting in a good day’s work, retiring from Domtar Paper after 20 years. He volunteered with the Reserves and was proud to do so.

Basil loved history and participated with Delancey’s Brigade, making many new friends. He was also fascinated with his own history, researching his and his wife’s family tree for over a decade. In retirement Basil found enjoyment in his work shop. Nothing made him happier than giving his creations to those he cared for.

Special thanks to staff of the Loch Lomond Village, especially his niece Paula and his buddy Tony.

Arrangements are under the care of Brenan’s Funeral Home, 111 Paradise Row, Saint John, NB,(506) 634-7424, with visitation on Tuesday May 14 from 2-4 and 6-8 pm.  A Funeral Liturgy will be held on Wednesday May 15, 2019 at 10 am in the Brenan’s Funeral Home Chapel. A private interment will take place at a later date. For those who wish, remembrances to the Canadian Cancer Society or the Loch Lomond Villa Foundation would be appreciated by the family.

Share Your Memory of
Basil
Upload Your Memory View All Memories
Be the first to upload a memory!