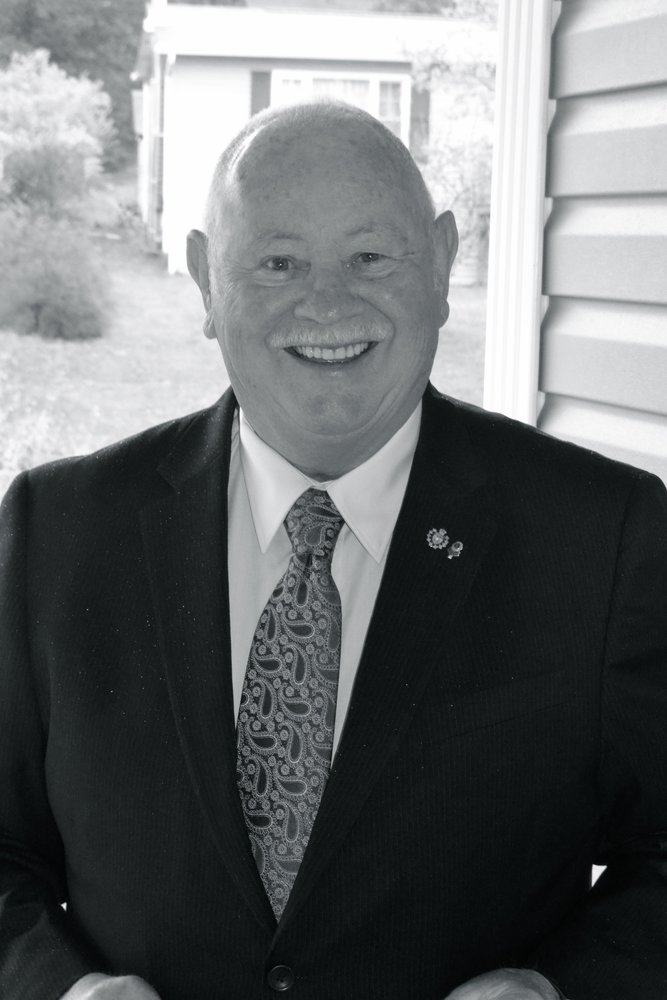 It is with great sadness the family announces the sudden passing of William “Bill” Ernest Fulton, husband of Dorothy (McKinnon) Fulton, which occurred on his 82nd birthday, Wednesday, December 11, 2019. Born on December 11, 1937 in Saint John, he was a son of the late Dalton and Grace (Shea) Fulton.

Bill was employed with NB Tel as a Methods Supervisor in Operator Services until his retirement. He was actively involved with the Simonds Lions Club, having served as District Governor and was a recipient of the Melvin Jones Award. Bill was also in the Royal Canadian Corps of Signal and was a member of the DeLancey’s Brigade, the 20th Maine Company I Civil War Re-enactment, the Y’s Mens Club, and RCL Jervis Bay.

Besides his parents, he was predeceased by his brother Lawrence Fulton, sister Lorraine DeRoche of Montreal and brother-in-law Ivan DeRoche.

A special Lions Club memorial service will be held on Sunday, December 15th at 5:30 pm at Brenan’s Funeral Home.

For those who wish, remembrances to Loch Lomond Villa or Bobby’s Hospice would be appreciated by the family. Online condolences and remembrances may be placed at www.BrenansFH.com.