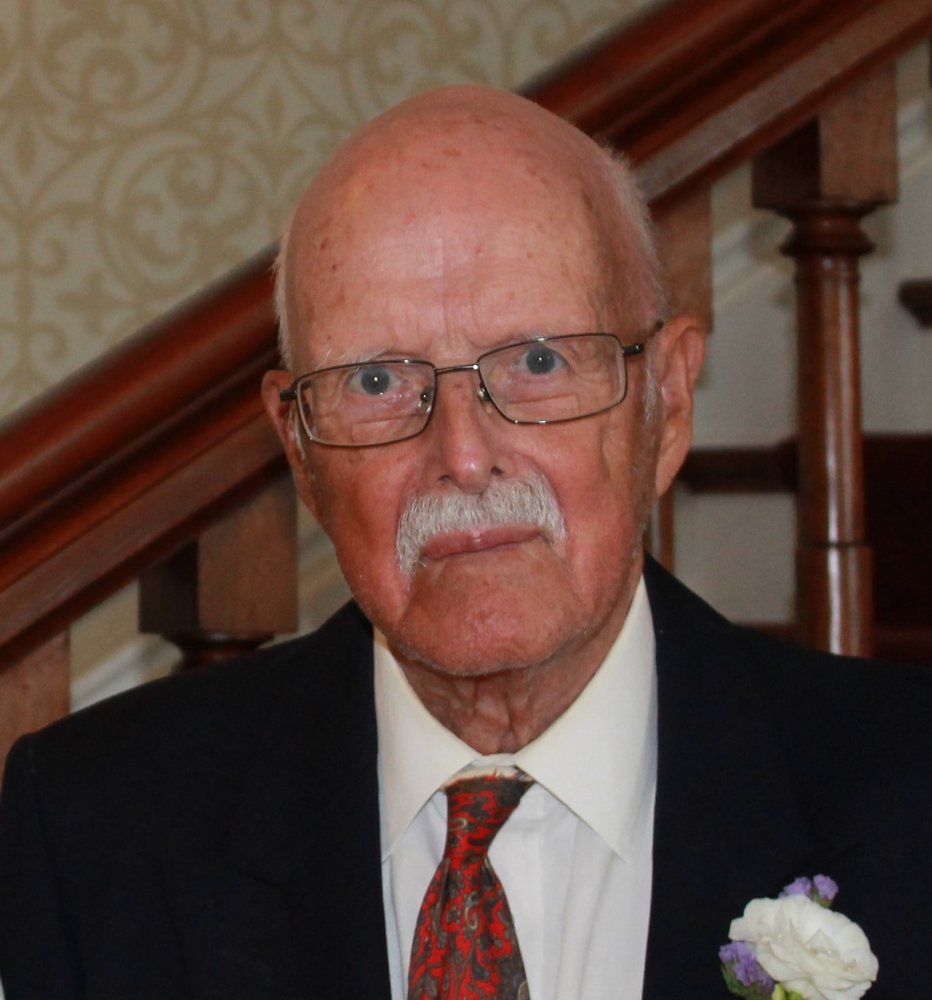 Jim was employed for more than 40 years with NBTel/Bruncor in the engineering and comptroller departments. Known to family and friends as “JR” he was, in his younger years, an avid golfer, swimmer, sailor, cross-country skier, and skater. An outdoor person at the family country house “Graynole” in Kiersteadville on the Belleisle, he enjoyed canoeing, walking, and spending a lot of time in the garden, the workshop and the hammock! He held several positions in his church, Calvary Temple, including 18 years as treasurer.

JR was predeceased by his parents, his sister Ruth and her husband Robert Hall, and his great-granddaughter Bridget Gillies Mott. Visiting will be at Calvary Temple in the Barnabas Room on Saturday, January 4 at 11 a.m. with the service following at 1:30 p.m. A private interment will be held later in Kiersteadville. In lieu of flowers the family suggests donations to Calvary Temple, Rocmaura Nursing Home, or the faith community of your choice.