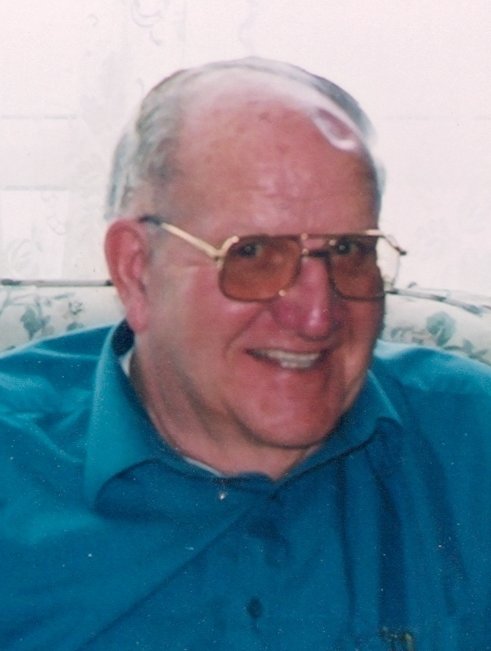 It is with heavy hearts that the family of William John “Buster” “Bill” Nash announces his passing, which occurred on Thursday, January 30, 2020 at the Saint John Regional Hospital. Born on December 17, 1931, he was a son of the late William and Jean (Arbuckle) Nash.

William loved going for long drives. He enjoyed his family time and doing crossword puzzles. He was very happy when his grandchildren were born and loved spending time with them. He was a Corporal Gunner in his early years with the Royal Canadian Army and later a member of the military police. He was a member of the Saint John Police Force for a brief time. Following his service, he was an independant milk distributor on the west side for 38 years up until his retirement.

Aside from his parents, William is predeceased by his sons Ron and Paul Nash; daughter Jean (Nash) Amero; and sister Margaret Kincade.

Arrangements are under the care of Brenan’s Funeral Home, 111 Paradise Row, Saint John, NB (634-7424). Visitation will be held on Sunday, February 2, 2020 from 2:00 – 4:00 & 6:00 – 8:00 PM. A funeral Service will take place on Monday, February 3, 2020 at 12:00 PM from the Brenan’s Chapel. Interment will take place at Ocean View Memorial Gardens. Donations in William’s memory can be made to the Heart & Stroke Foundation or the Canadian Cancer Society. Online condolences may be made at www.BrenansFH.com

Share Your Memory of
William John Jr
Upload Your Memory View All Memories
Be the first to upload a memory!