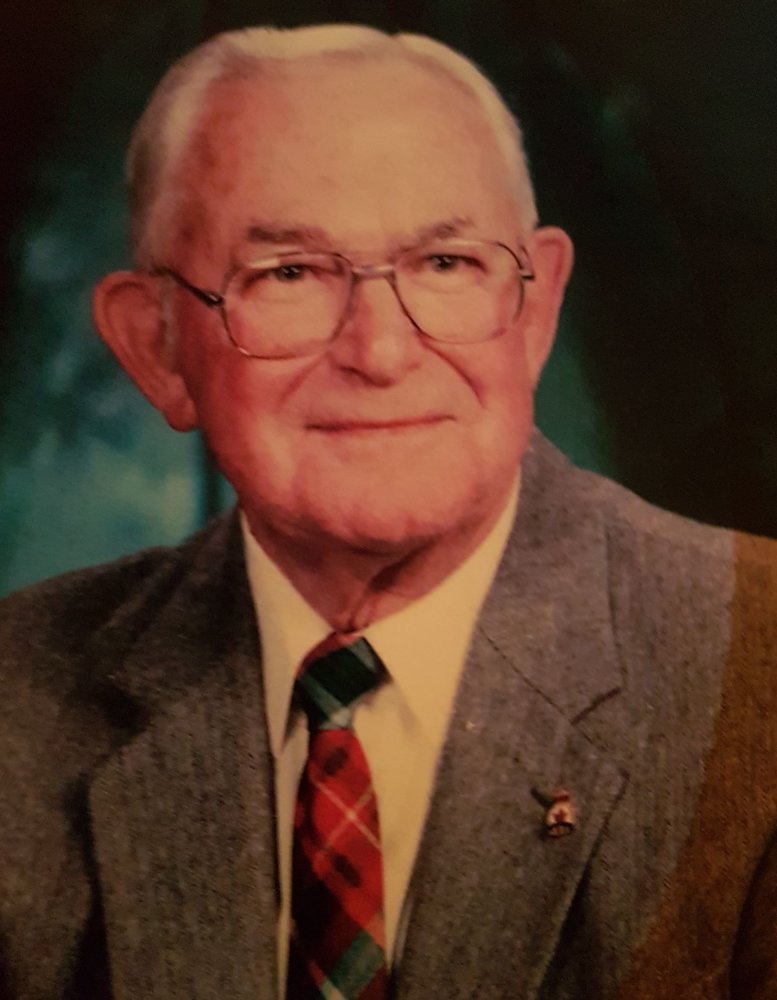 It is with profound sadness that the family of Malcolm Stoney announce his passing on April 3rd, 2020. After a short illness, he died peacefully at home in Millidgeville, surrounding by his wife and children.

Born in September, 1929 in Hamilton, Bermuda, Mel spent his youth on that Atlantic Island. He emigrated to Canada in 1948, landing in Saint John. He worked at the RKYC until 1949, when he joined the Canadian Army as a vehicle mechanic, in the RCEME Corps. Mel remained in the Army for the next 27 years, rising to the rank of Chief Warrant Officer, and served in such far-flung locales as Churchill, Calgary, Borden, Kingston, Petawawa, Germany, Gagetown and Egypt.  Mel left the Army in 1976, moved back to Saint John, and worked for Irving Equipment Ltd. until his retirement in 1992.

Known to family and friends as “Rocky", he was a constant figure in Millidgeville, where he would be seen taking his dogs for long walks to the ferry landing every day, on the Kennebecasis River in one of his various boats named “Pelican", or at the family camp at Poly Sams Point. Quick with a smile and a wry joke, he was virtually inseparable from the love of his life, Joan (Ring), whom he married in July, 1953.

Mel loved his wife, Joan, and adored his daughters Margo and Beth, and son, Rob. He was immensely proud of his grandsons, Mark Jordan, Malcolm Wallace and John Stoney, and spoiled his granddaughters, Liane Jordan, Julia Carlson and Helen Stoney. He excelled at being a grandfather and was equally pleased to be a Great-Grampie to Brooklynn, Addison and Dean Jordan, Penelope Jordan-Robert, and to Devyn and Levi Baker.

Mel is survived by his wife Joan, daughter Margo Stoney (Jordan/Carlson/Daigle) and her children Mark Jordan (Lisa), Liane Jordan (Reno), and Julia Carlson (Cory), daughter Beth Wallace (Charlie) and her son Malcolm Wallace (Chelsea), son Rob Stoney (Kelly) and his children John and Helen Stoney, six grandchildren and six great-grandchildren, as well as his brothers in Bermuda, John and Bill Parris (Irene). He is also survived by his brother-in-law, Bobby Ring (Betty), nephews Bobby and Geodie Ring, niece Lisa Ring-Dineen, and their families. His family will always remember him at the Camp, shirtless, swinging his in hammock, or playing with whichever Labrador Retriever was closest at hand.

Arrangements are under the care and direction of Brenan’s Funeral Home, 111 Paradise Row, Saint John, NB (634-7424) In light of the current global health situation, there will be no funeral at this time. A Celebration of Life service will be held once the situation stabilizes. In lieu of flowers, donations to the Heart and Stroke Society or the Canadian Red Cross Society in support of COVID-19 relief efforts, would be appreciated.

Mel's family would also like to thank the staff of the New Brunswick Extra-Mural Program for their professional, compassionate support during this difficult time.

Share Your Memory of
Malcolm
Upload Your Memory View All Memories
Be the first to upload a memory!