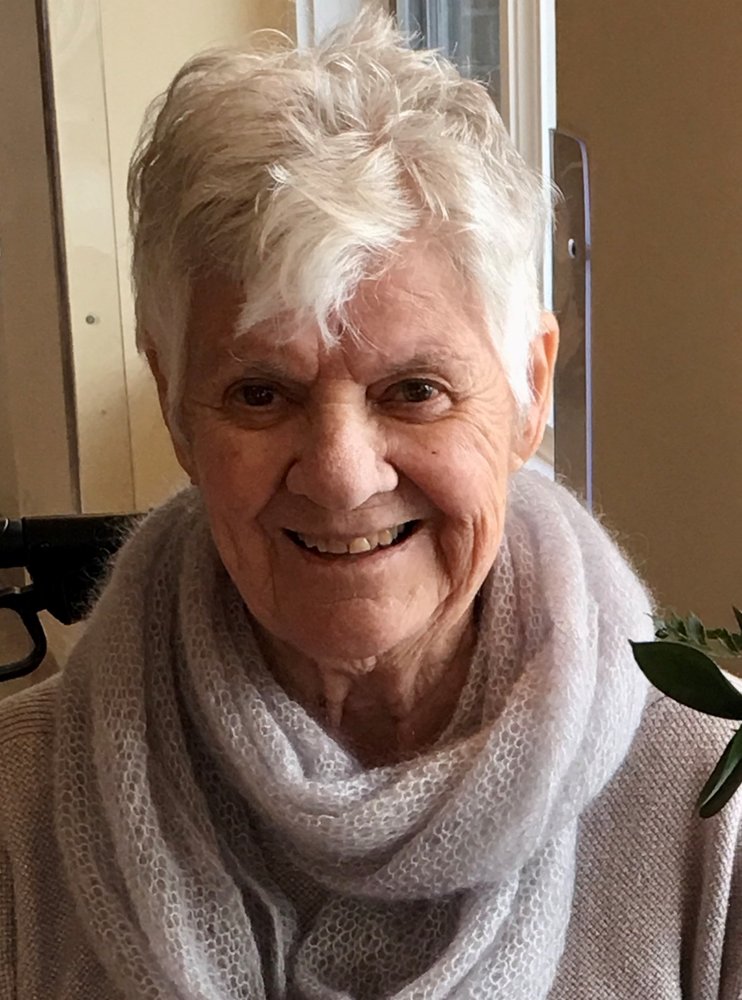 Born in Toronto in 1931, Gloria and her late husband Robert spent many happy years working and raising their family in the Oakville area.  During these years, Gloria was a highly respected film negative cutter.  She worked for the CBC, NFB, and on films such as “Goin’ Down the Road”.  Gloria also became interested in yoga, eventually becoming a yoga instructor in her community.  Her understanding of the spiritual philosophies of yoga were deeply meaningful to her throughout her life.

Gloria and Bob were avid sailors and master bridge players.  In their retirement years, they were active members of the Picton and Napanee communities where they were warmly welcomed.  Gloria loved to curl, was a quilter and knitter and was well known for her baking skills.

Gloria had a vibrant and generous spirit, was beautiful inside and out and was loved by all who knew her.

Gloria was predeceased by seven sisters, one brother and is sadly missed by nieces and nephews across Canada.

Sincere thank you to the palliative care staff at the Saint John Regional Hospital where Gloria recovered from surgery.  Also, special thanks to staff at Passamaquoddy Lodge for their kindness and care during her time there.

For those who wish, remembrances in memory of Gloria may be made to your local food bank.