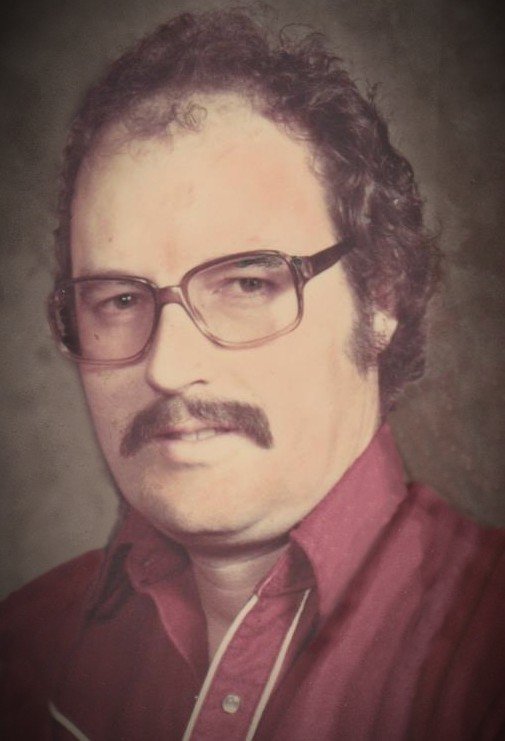 It is with great sadness that the family of Thomas Leroy Ryder announces his passing which occurred on April 28, 2020 at the Saint John Regional Hospital. Born in Saint John on January 15, 1948, he was the son of the late Roy and Muriel (Tayes) Ryder.

Tom was a family man, through and through. He loved being around friends and loved ones and cherished every single one of his children and grandchildren. He really lived life to the fullest. In his younger days, Tom enjoyed going dancing. He also always had a love of hunting, fishing, and woodworking. Tom was loved by so many and will be sorely missed by all who had the fortune of knowing him.

Arrangements are under the care and direction of Brenan’s Funeral Home, 111 Paradise Row, Saint John (634-7424). Due to the current health advisories, a graveside service will be celebrated at a later date.

For those who wish, remembrances may be made to the Canadian Cancer Society or a charity of the donor’s choice.

Share Your Memory of
Thomas
Upload Your Memory View All Memories
Be the first to upload a memory!