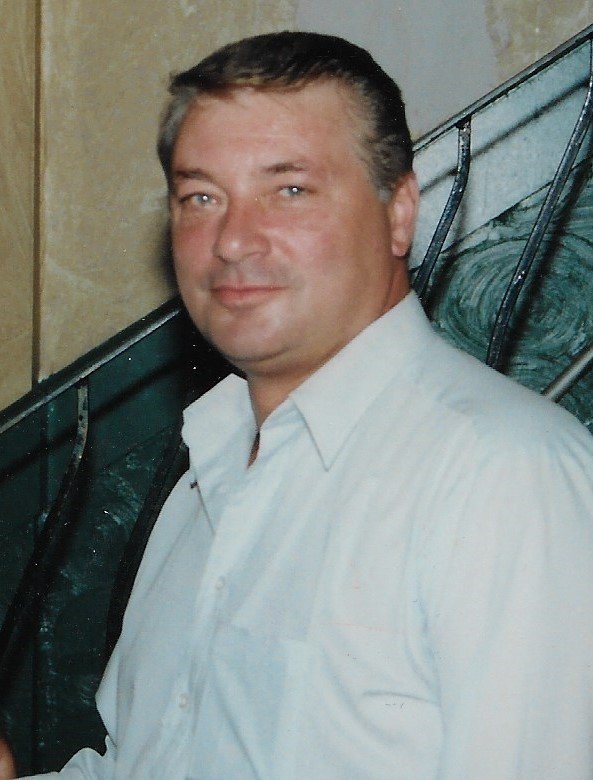 With heavy hearts, the family of Keith Thompson, husband of Mary Thompson (Garnett), announces his passing, which occurred at the Saint John Regional Hospital, on May 8th, 2020. Keith was born on April 22, 1948 in Fredericton; a son of the late Robert Livingston Thompson and the late Aletha Constance Thompson (Smith).

Keith was a hard worker, spending most of his working life as a long time employee of Irving Pulp and Paper.  Keith enjoyed hunting with friends, listening to music, reading and watching TV and spending time with his family; talking and sharing a few drinks. He was sensitive, kind and dedicated to his family, and loved animals.

Keith is survived by his wife, his children; Cheryle Holleran (Thompson), and Keith Thompson (Jr,), as well as his brothers Paul (Cora), Steven (Joanne), Bruce, (Jo-Anne) and sister Susan Thompson, as well as several grandchildren, and nieces, nephews and friends.

Keith was predeceased by his mother and father, his brother Dwight, and his beloved son Robert Ross Thompson.

Arrangements are under the care of Brenan’s Funeral Home, 111 Paradise Row, Saint John (634-7424). There will be a private, family visitation only.  Donations may be made to Heart and Stroke or Diabetes Association.

Share Your Memory of
Keith
Upload Your Memory View All Memories
Be the first to upload a memory!