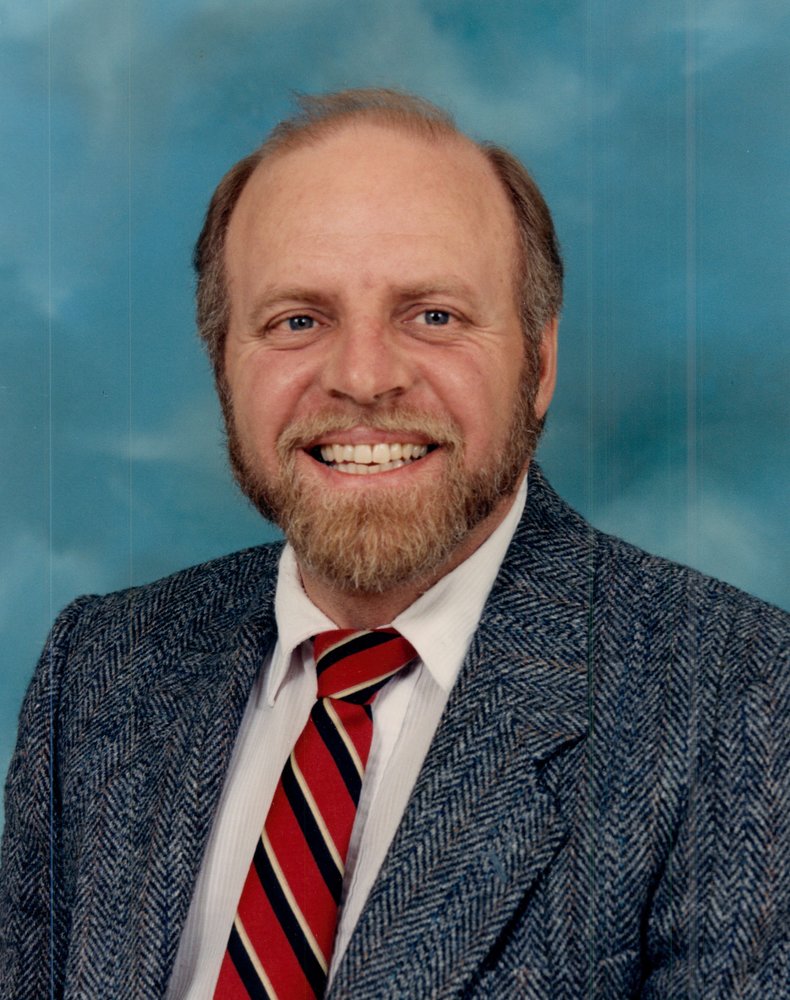 It is with great sadness that the family of Leslie “Les” James Christian announces his peaceful passing on May 19, 2020 at The Church of St John & St Stephen Home.  Born in Grand Falls, Newfoundland, he was son of Edwin and Pearl (Snelgrove) Christian.

Les spent his childhood years growing up in Newfoundland. After graduating from high school, he joined the Air Force where he trained and worked as an aircraft technician for several years. Upon leaving the Air Force, Les established a career in finance, which brought him and his family to Saint John, NB in 1976. He spent many years working in finance with IAC Limited Continental Bank of Canada and Harbour City Credit Union. Prior to his retirement, Les spend several years working for Wyndham Worldwide.

Les was a compassionate man whose strength and character never wavered. Regardless of the situation or challenge, he radiated happiness and positivity. His easy-going, fun-loving spirit brought a smile to the faces of everyone he met. Les was best known by most as a minor hockey coach and board member. He was passionate about music and his deep, rich singing voice was heard by many. Les enjoyed various social activities from golfing, hunting (never very successful), to playing cards and brewing beer and wine for his family and friends.

A heartfelt thank you to the nurses and staff members of The Church of St John & St Stephen Home. Their love and care of Les over the last five years is beyond words.

Arrangements are under the care of Brenan’s Funeral Home, 111 Paradise Row, Saint John, NB (634-7424). Unfortunately, due to the coronavirus restrictions, final arrangements for Les will be postponed until a later date. For those who wish, in lieu of flowers, remembrances in memory of Les can be made to The Church of St John & St Stephen Home Inc. Online condolences can be placed at www.BrenansFH.com

Share Your Memory of
Leslie
Upload Your Memory View All Memories
Be the first to upload a memory!