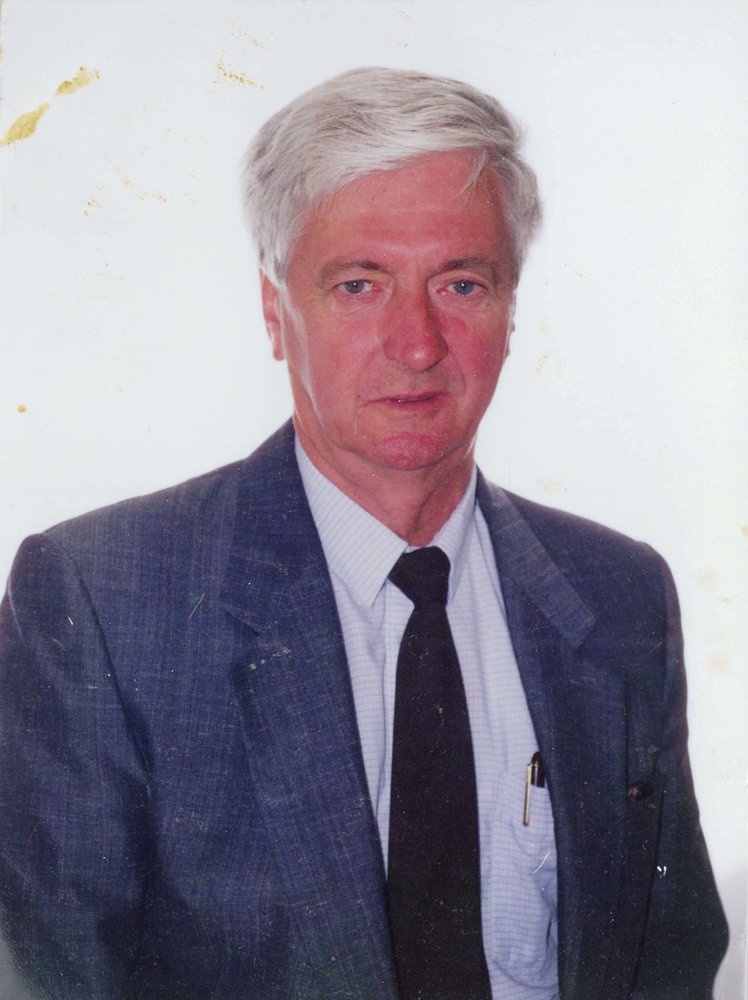 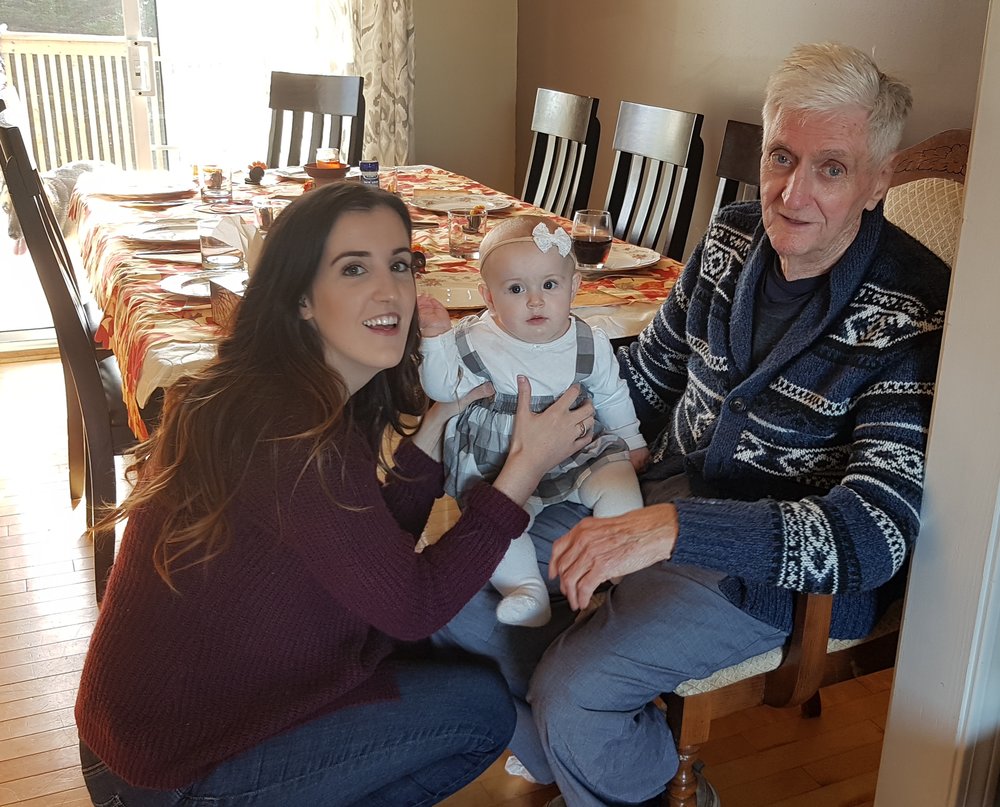 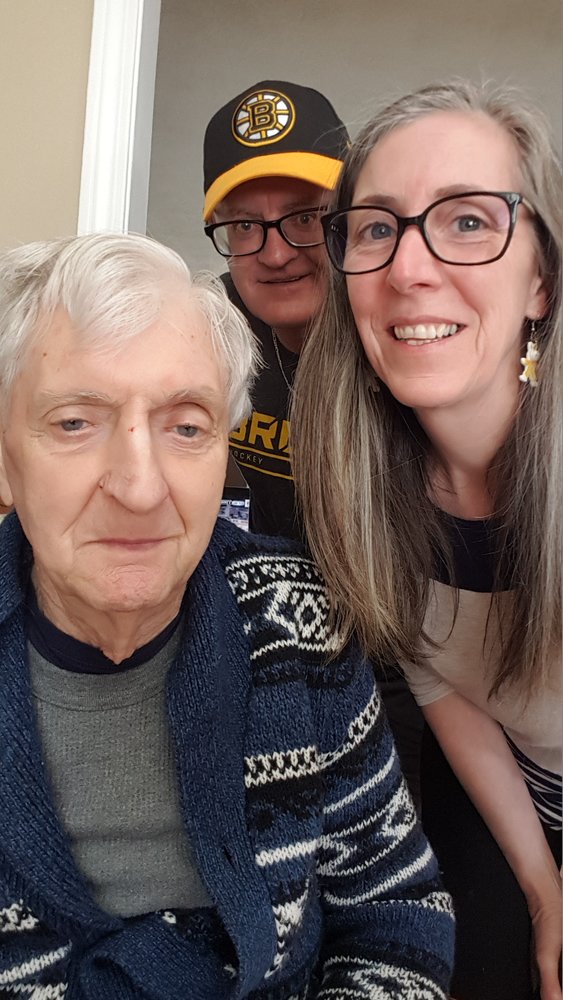 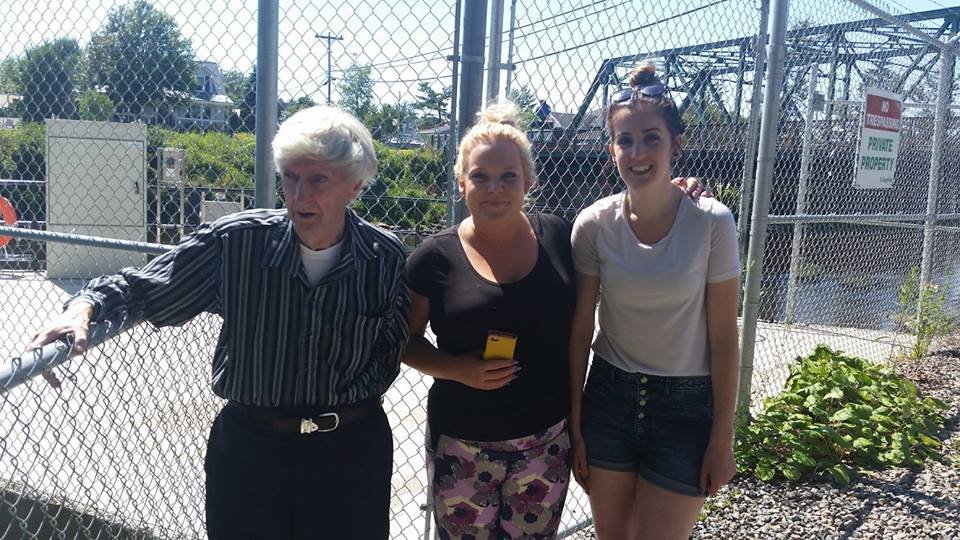 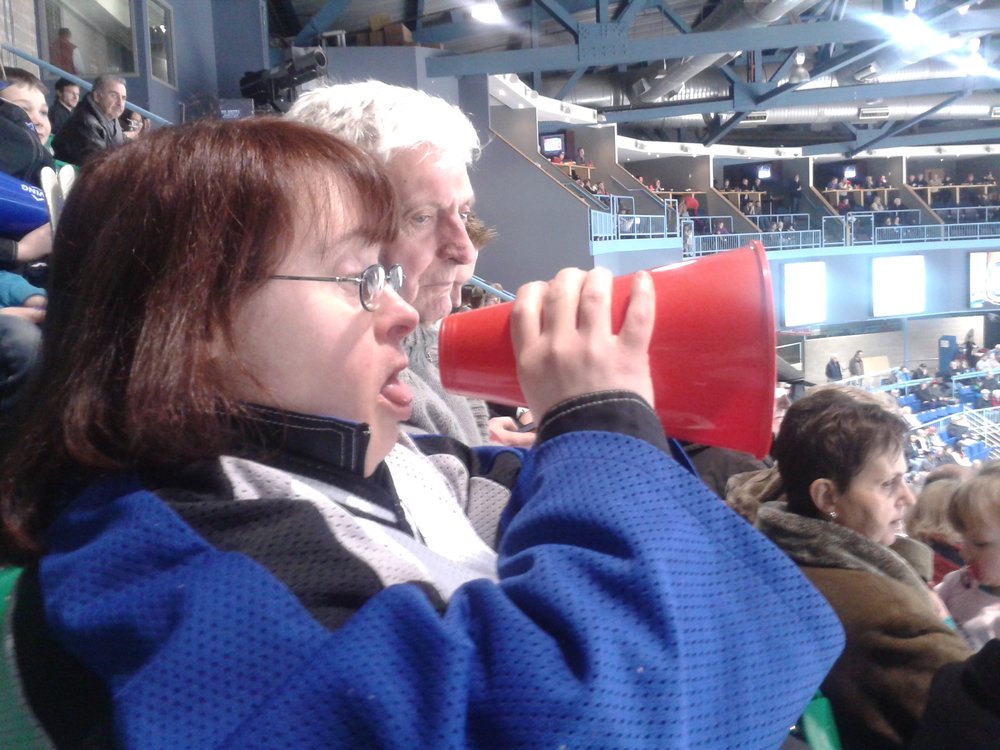 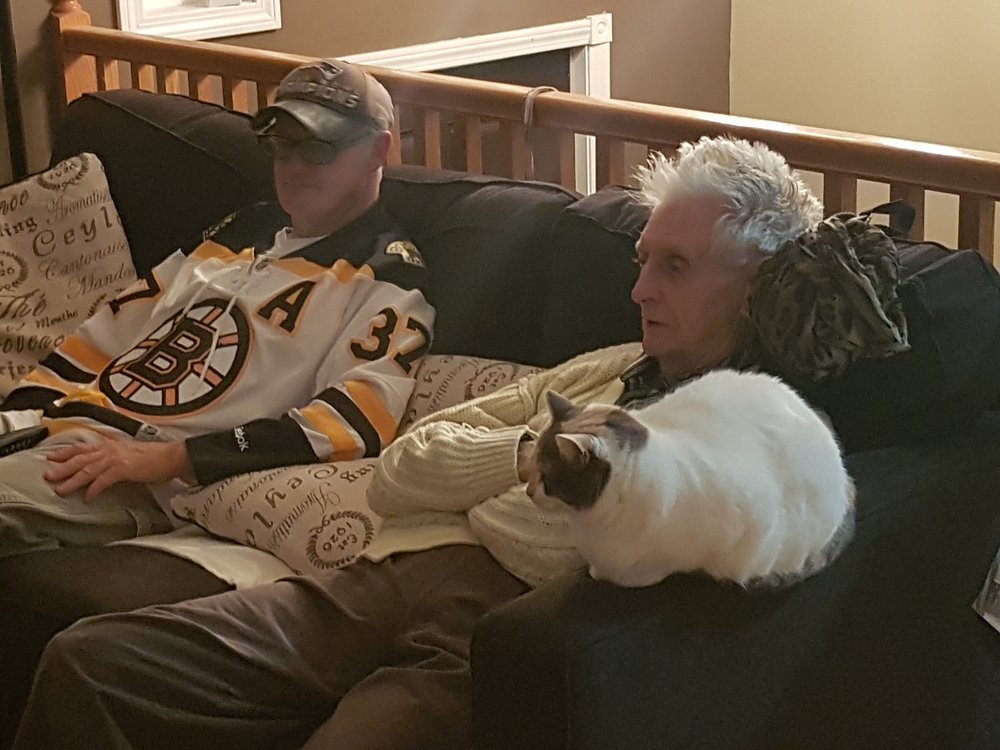 It is with great sadness we announce the passing of Bernard “Bernie” Henry Toole, known to many as "Uncle", which occurred on May 31, 2020 at the Saint John Regional Hospital. Born in Ship Harbour, NS, on June 5, 1930, Bernie was only days away from his 90th birthday. He was the son of the late Amanda (O'Bryan) and Henry Toole.

Uncle will be sadly missed by his nieces Amanda (John Hachey) of Saint John; Rachel Perron (Rick) of Fort McMurray; great nieces and nephew Victoria (Judson) of Saint John, Zachary of Calgary, Meghan (Garrett) and Katlyn (Jordan) all of Fort McMurray; great great nieces Sophie, Hallee, and Jaimie Lynn; one sister Helen Knox; his support workers and specials friends Kim Muir, Rosemary Gallant and Betty Albert; fur companions Mikko and Charlotte and as well as many other nieces and nephews.

Uncle work at UNBSJ as Chief Engineer of the Heating Plant before retiring in 1994. Prior to that he worked shoveling coal for the Railroad.

After his retirement he kept himself busy walking, shopping, and spending time with his niece going for drives, having snacks, and dining out.  He loved going to Harbour Station and watching the Sea Dogs play, as well as Boston hockey games at home with John.  He enjoyed reading the newspaper every day and was seldom found without a cup of tea or a bottle of Pepsi in his hand.  When Marsha was alive, they would always look through the flyers every Wednesday circling items of interest. It was "their thing". Most recently, he loved spending time with his one year old great great niece Sophie, as it always seemed to put a smile on his face and a sparkle in his eyes.

Special thanks to the Nurses and Doctors on 5CS and Palliative Care Unit for making his last hours comfortable.

Arrangements are under the care of Brenan’s Funeral Home, 111 Paradise Row, Saint John, NB (634-7424).  In lieu of flowers, family would appreciate donations be made by cheque to Tricon Gentle Giants Special Olympics C/O Susan Ralph PO Box 693 Clarke’s Beach, NL A0A 1W0 or to a charity of donor's choice. Online condolences may be made at www.BrenansFH.com. Due to the COVID-19 pandemic a private interment will be held at Cedar Hill Extension Cemetery later.

Share Your Memory of
Bernard
Upload Your Memory View All Memories
Be the first to upload a memory!