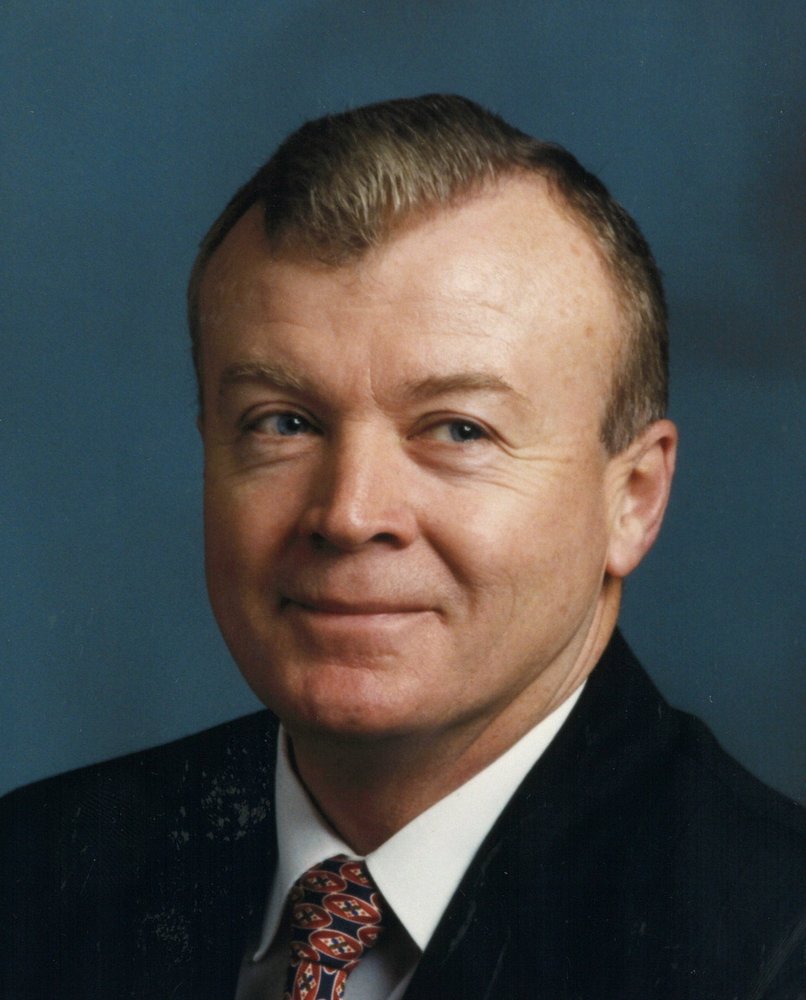 It is with great sadness that we announce the passing of Richard “Dick” Williams, which occurred on June 7, 2020, at the Saint John Regional Hospital. Beloved husband of 55 years to Marie Williams. Born in Saint John on May 28, 1943 he was a son of the late Ralph and Vera (Ferris) Williams.

Besides his wife, Dick is survived by his son, Lee Williams; sister, Joyce Fischer; brother, Robert Williams; grandson, Tayler Williams, and many nieces and nephews.

Arrangements are under the care and direction of Brenan’s Funeral Home 111 Paradise Row, Saint John, NB, (634-7424). In keeping in Dick’s wishes there will be no funeral service. Donations can be made to a charity of donor’s choice. Online condolences may be placed at www.BrenansFH.com