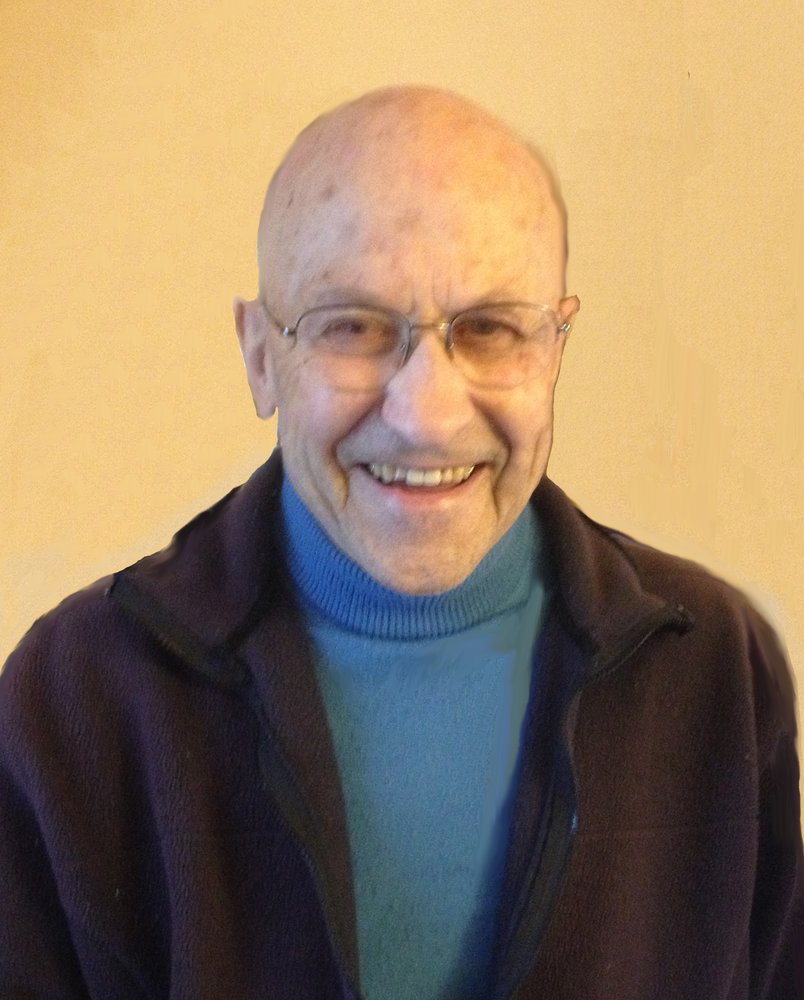 In 1951, after internship at the Montreal General Hospital, and while doing additional obstetrical training at Herbert Reddy Hospital, he met nursing student Isabel Lyons, the love of his life. The couple married in 1952, and returned to Cambridge, NB, setting up full time rural practice. In 1955, they returned to Montreal, for Edward’s first year of General Medicine residency at the Montreal General Hospital, then on to Toronto for a second year at Sunny Brook Hospital.

Back in New Brunswick in 1958, Ed began full time Internal Medicine practice in Saint John. With a primary specialty in respiratory disease, he was attending staff at Saint John General Hospital, and consultant at the Provincial and St Joseph’s Hospitals. During his career he was among other things Chief of the Respiratory Division, Director of the Medical Intensive Care Unit, Director of Pulmonary Rehabilitation Clinic and Charge Physician of the Cardiopulmonary Resuscitation Team.

He received a Canada Volunteer Award Medal and Certificate of Honour for his work with the NB Lung Association, of which he was Past President and long-term medical advisor and is a Life Member of the NB Medical Society.

As a physician, “Steady Eddy” is remembered fondly by many former interns and residents who were invited to his home in Saint John, or the “Country Place” in Cambridge-Narrows. Ed and Isabel had a never-ending stream of injured wildlife passing through the Walter household for rehabilitation, as well as many pets, including dogs, parrots, chickens, and most notoriously orphaned raccoons!  He was also an avid radio-controlled aircraft hobbyist.

His final resting place will be at the Church of the Good Shepherd in his beloved Cambridge -Narrows.

The family gives their heartfelt thanks to his caregivers at the Kingsway Care Centre in these difficult times.

Arrangements are under the care of Brenan’s Funeral Home, 111 Paradise Row, Saint John, NB (634-7424). A private memorial service for both Edward and Isabel will be held from Brenan’s Funeral Home Chapel. A video of the funeral will be available on Dr. Walter’s obituary on Brenan’s website starting from June 21, 2020 at 2:00 pm. in honour of what would have been their 68th wedding anniversary. In lieu of flowers, those who wish to donate in Edward’s memory may do so to Kingsway Care Centre in Quispamsis, the NB Lung Association, or the NB SPCA. Online condolences may be placed at www.BrenansFH.com

Share Your Memory of
Dr. Edward
Upload Your Memory View All Memories
Be the first to upload a memory!