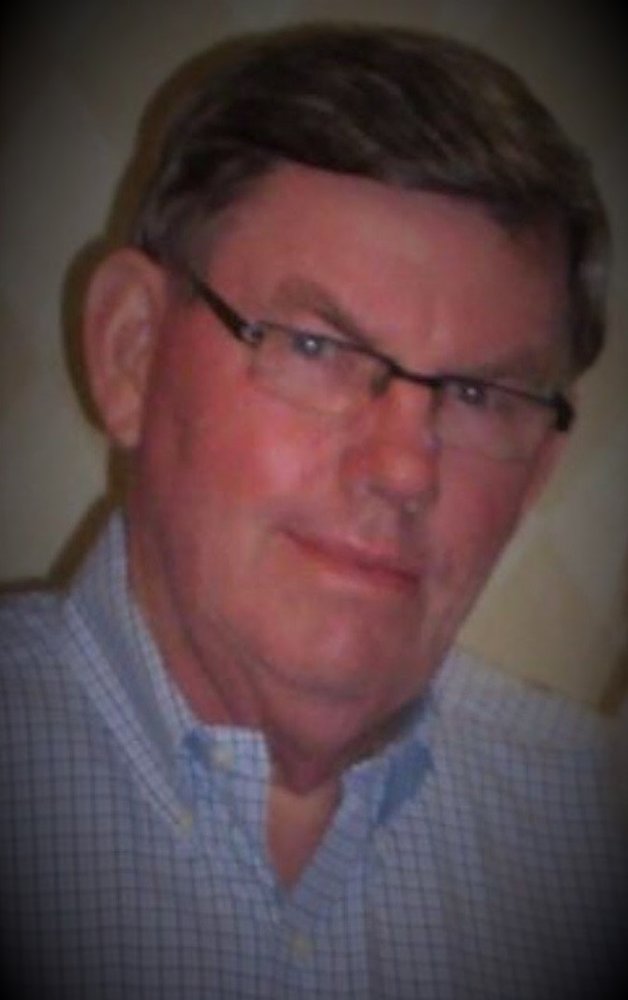 It is with profound sadness that the children of Bob Scott announce his peaceful passing at home on July 16, 2020, surrounded by his immediate family, following a brief illness. Bob was born on September 23, 1937 in Saint John, New Brunswick and was the son of the late Robert P. Scott and Jean “Nan” Murray. He was predeceased by his beloved wife Sandra Jean (Belyea) Scott of 58 years.

Bob was a proud alumnus of Saint John High School where he completed his education in 1955. He had several jobs prior to founding R.M. Scott Insurance Ltd. in 1968. This was the beginning of his lifelong career as an advocate for community involvement. Bob volunteered his time with the numerous organizations, corporate and community boards, and as a senior organizer with both the federal and provincial Conservative parties. At the time of his passing, Bob was Chairman of the Board of Trustees of St. Marks United Church, and a trustee of the Turnbull Home. Throughout his life, Bob served as Chairman of WorkSafe NB, Saint John Loyalist Days and as a director of the Saint John Port Corporation, The New Brunswick Children’s Foundation and the New Brunswick Alcohol and Drug Dependency Commission to name a few.

Bob believed in giving back to the community in which he lived and was honoured to be a recipient of the Queen’s Golden Jubilee Medal. He anonymously contributed to many charities and families in need; never looking for the glory of giving to others.

Bob was an avid sportsman. He enjoyed all outdoor activities including boating, hunting, fly fishing, four-wheeling, snowmobiling, and skiing. Bob also enjoyed his alone time at his camp in the woods. His cherished and most precious moments are times spent with his dear wife Sandra at their homes in Florida and Gorhams Bluff as well as cruising and touring North America and Europe.

Bob will be lovingly remembered by his children: Robert B. Scott (Shelley), Geoffrey Scott (James Campanile) and Jennifer Scott-Bradshaw (Kevin); his grandchildren, Robert G. Scott and Allie U. Scott; sister, Winnifred Clarke (Freddie); as well as several nieces, nephews, members of his extended family and friends.

Bob is resting at Brenan’s Funeral Home, 111 Paradise Row, Saint John, NB (634-7424) with visitation on Saturday, July 18, 2020 from 2-6 pm. Staff will be at the courtyard entrance of the funeral home to greet and assist guests with Covid-19 protocol. The funeral service will be celebrated on Monday, July 20, 2020 at 1:00 pm from St. Mark’s United Church, 50 Dexter Drive, Saint John West with physical distancing measures in place. There will be a livestream of the funeral available on Bob’s obituary on Brenan’s website and it will also be available on St. Mark’s United Church Facebook page at the time of the service and will be viewable afterwards. A private interment for family will take place at Cedar Hill Extension Cemetery. In lieu of flowers, remembrances may be made to the Canadian Cancer Society, or the Alzheimer Society of NB.

Share Your Memory of
Robert "Bob" Murray
Upload Your Memory View All Memories
Be the first to upload a memory!