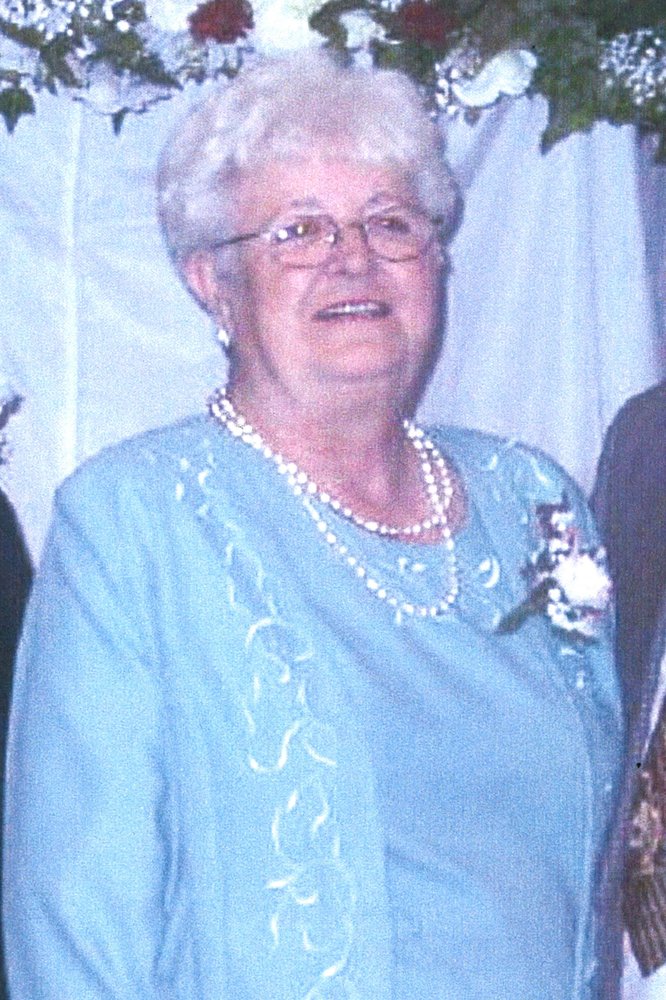 It is with great sadness the family announces the passing of Annie Louise (Coleman) Norman wife of the late Donald Norman, which occurred on Monday, August 3, 2020 at the Saint John Regional Hospital. Born on September 6, 1930 in Middleton, NS, she was a daughter of the late Leonard and Grace (Durling) Coleman.

She was employed for many years with Kmart as a supervisor in the women’s department. She enjoyed knitting, travelling to Nova Scotia with family and taking trips to Florida.

Besides her husband and parents she was predeceased by one son: Thomas; five brothers: Curtis, Spurgian, Allan, Harry and Floyd; one sister: Cora; one daughter-in-law: Patricia.

To honour Annie’s wishes there will be no visitation or funeral service. Arrangements are under the care of Brenan’s Funeral Home, 111 Paradise Row, Saint John, NB (634-7424). A private graveside service will be held in Cedar Hill Extension Cemetery at a later date. For those who wish remembrances to Children’s Wish Foundation or a charity of the donor’s choice would be appreciated by the family. Online condolences and remembrances may be placed at www.brenansfh.com

Share Your Memory of
Annie
Upload Your Memory View All Memories
Be the first to upload a memory!