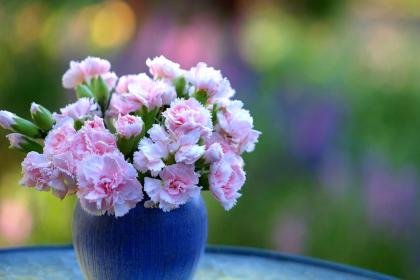 It is with appreciation for a life well-lived that the family of Rosalee Black announces her passing, which occurred on Monday, September 21, 2020 at the Saint John Regional Hospital. Born in in Upper Woodstock, NB on January 3, 1934, she was a daughter of the late Earle and Shirley (MacDonald) Black.

Rosalee will be missed by her daughters Linda Tower (Don) and Barbara Barrett; a sister Lorraine Herrington (the late Byard); as well as several grandchildren, great-grandchildren, nieces and nephews.

In addition to her parents, Rosalee was predeceased by her daughter Penney Belyea; sister, Claudia Mason; and her former husband Robert Belyea.

Arrangements are under the care and direction of Brenan’s Funeral Home, 111 Paradise Row, Saint John, NB (634-7424). In keeping with Rosalee’s wishes, no formal funeral service will take place. The family will have a private interment at a later date. For those who wish, remembrances may be made to a charity of the donor’s choice. Online condolences may be placed at www.BrenansFH.com

Share Your Memory of
Rosalee
Upload Your Memory View All Memories
Be the first to upload a memory!