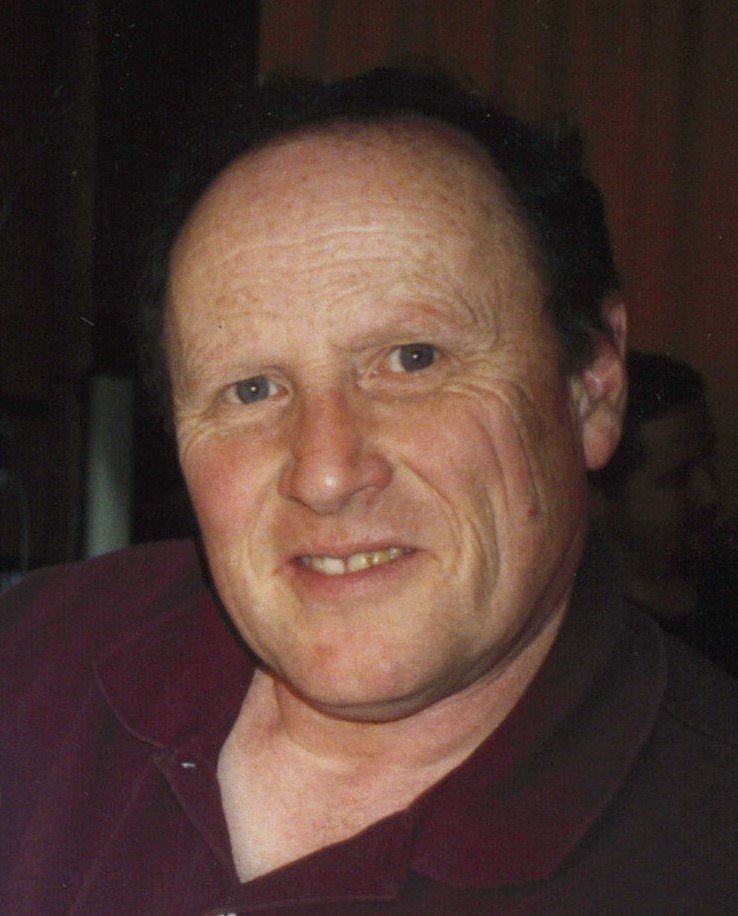 It is with great sadness that the family of Michael S. Wallace announces his passing which occurred on October 26, 2020, at the Saint John Regional Hospital.  Born in Saint John, NB on November 27, 1949, he was a son of the late Lloyd and Carmel (Sullivan) Wallace.

Mike spent 40 years as an electrician and was a member of Local 502. He also had many years as a member of the Saint John Power Boat Club. He enjoyed cruising and fishing on the Saint John River. He loved talking politics with his uncle Chick. Since retirement, his winters were spent in Largo, Florida, biking, flea markets, buffets or calling bingo with the many friends he had.

The family would like to give a special thanks to the Extra-Mural Program of Saint John and the Palliative Care Unit at the Saint John Regional.

Mike is survived by his loving wife of 48 years, Lynn (Thompson); two sons, Andy and Brent (Taya); sister, Becky (Andy); grandchildren, Ian and William; nephews, Andrew and Jason; Nieces Kristina, Lisa, Belinda, and Jessica. In addition to his parents, Mike was predeceased by his brother, Thomas.

Arrangements are under the care and direction of Brenan’s Funeral Home, 111 Paradise Row, Saint John, NB (634-7424). In keeping with Mike’s wishes, there will be no services. Donations can be made to Bobby’s Hospice. Online condolences may be placed at www.BrenansFH.com

Share Your Memory of
Mike
Upload Your Memory View All Memories
Be the first to upload a memory!