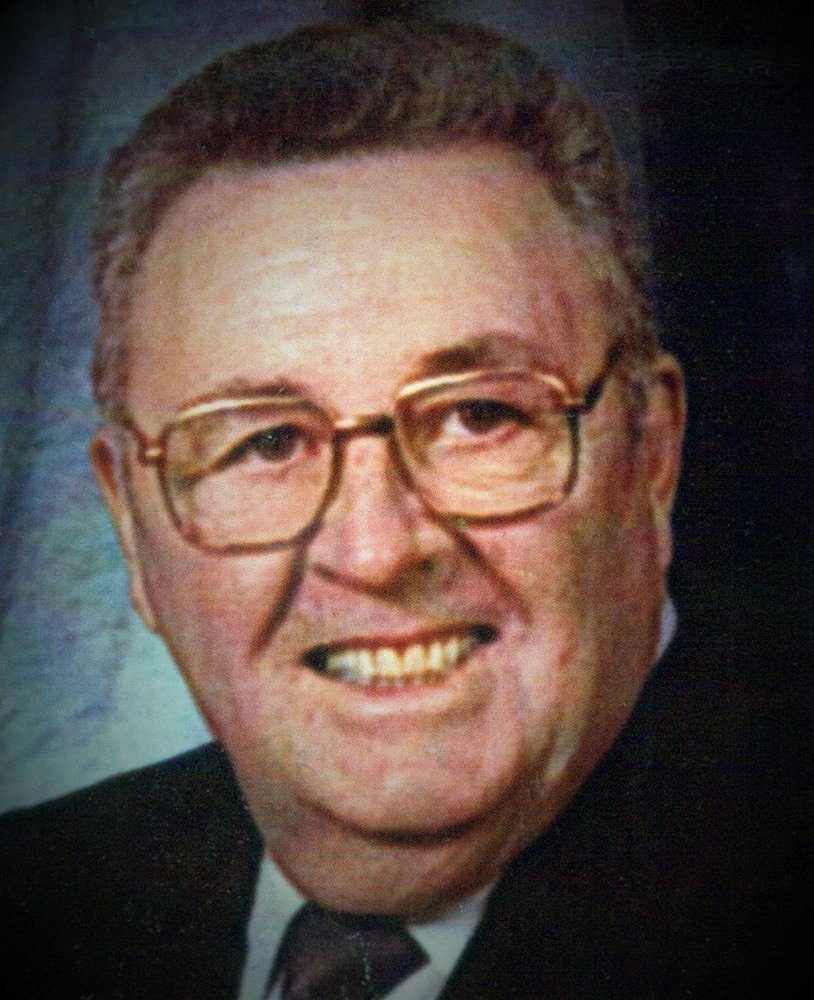 The death of D.J. “Paddy” Addison of 55 Smythe Street, Saint John, husband of the late Agnes M. Addison, occurred on Monday, November 16, 2020 at the Saint John Regional Hospital.  Born in Londonderry, Northern Ireland on August 29, 1940, he was the son of the late William and Evelyn (McKay) Addison.

After a 14 year career in the British Army and having served in Aden, Cyprus, Malaya, Germany, Borneo and Hong Kong, Paddy spent the remainder of his working career as an employee of NBTel.  Paddy was a volunteer at the Inner City Youth Ministry and the New Brunswick Competitive Festival of Music.  He was a Past President of the Saint John South P.C. Association and served as Regional Vice-President of the P.C. Party of New Brunswick.  Paddy also served as Chapter President and Provincial President of the Irish Canadian Cultural Association.  In earlier years, he and his wife Agnes were very involved as Track and Field officials.  An avid sports fan, Paddy dearly loved his Boston Bruins and Arsenal F.C.

Paddy is survived by his extended family and close friends.

Resting at Brenan’s Funeral Home, 111 Paradise Row, Saint John (634-7424) with visiting on Wednesday, November 18, 2020 from 2-4 and 6-8 PM.  Guests are asked to enter the funeral home using the courtyard entrance, where staff will greet and assist you with Covid-19 protocol.  The funeral service will take place from St. John’s (Stone) Church, 87 Carleton Street, Saint John on Thursday, November 19, 2020 at 11:00 AM with strict Covid-19 restrictions being followed.  For those unable to attend, the service will be livestreamed and can be viewed by visiting Paddy’s obituary on Brenan’s website.  Interment will take place in Greenwood Cemetery.

Share Your Memory of
David John "Paddy"
Upload Your Memory View All Memories
Be the first to upload a memory!