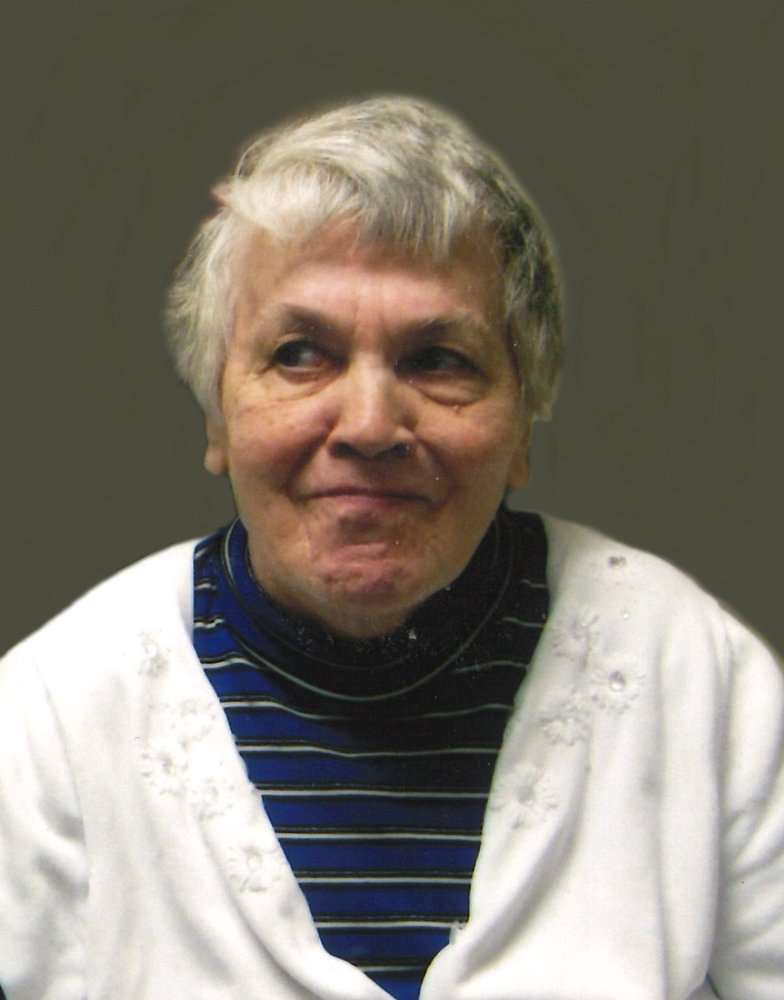 It is with heavy hearts that the family of Edith L. Kinsella, beloved wife of 18 years to Brian David Kinsella, announces her passing which occurred on Wednesday, January 6, 2021 at Rocmaura Nursing Home. Born in Waterford, NB on April 18, 1943, she was a daughter of the late Ronald and Edna (Parlee) McGaghey.

Edith was a loving wife and loyal friend who was devoted to her husband, Brian Kinsella. She worked for 40 years as a cook at Rocmaura Nursing Home where she was loved by her workmates and noted for her singing voice and sense of humour. Edith was passionate about her job because she loved to cook and bake. Anyone who had the privilege of dining with her quickly realized how good she was.

Edith will be greatly missed because she was a genuinely good person and a kind-hearted soul that one has the privilege of knowing all too infrequently.

Her family wishes to extend their heartfelt gratitude to all the Doctors, Nurses and staff of Rocmaura for their compassionate care of Edith for the last years of her life.

In addition to her husband, Brian, Edith is survived by two brothers Bev and Brian McGaghey.

She was predeceased by her parents, and two brothers Charles and Darren.

Arrangements are under the care and direction of Brenan’s Funeral Home, 111 Paradise Row, Saint John, NB (634-7424). In keeping with Edith’s wishes, a private graveside service will be held at a later date. For those who wish, remembrances may be made to a charity of the donor’s choice. Online condolences can be placed at www.BrenansFH.com

Share Your Memory of
Edith
Upload Your Memory View All Memories
Be the first to upload a memory!