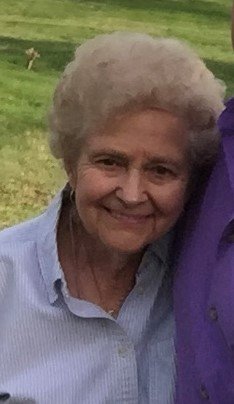 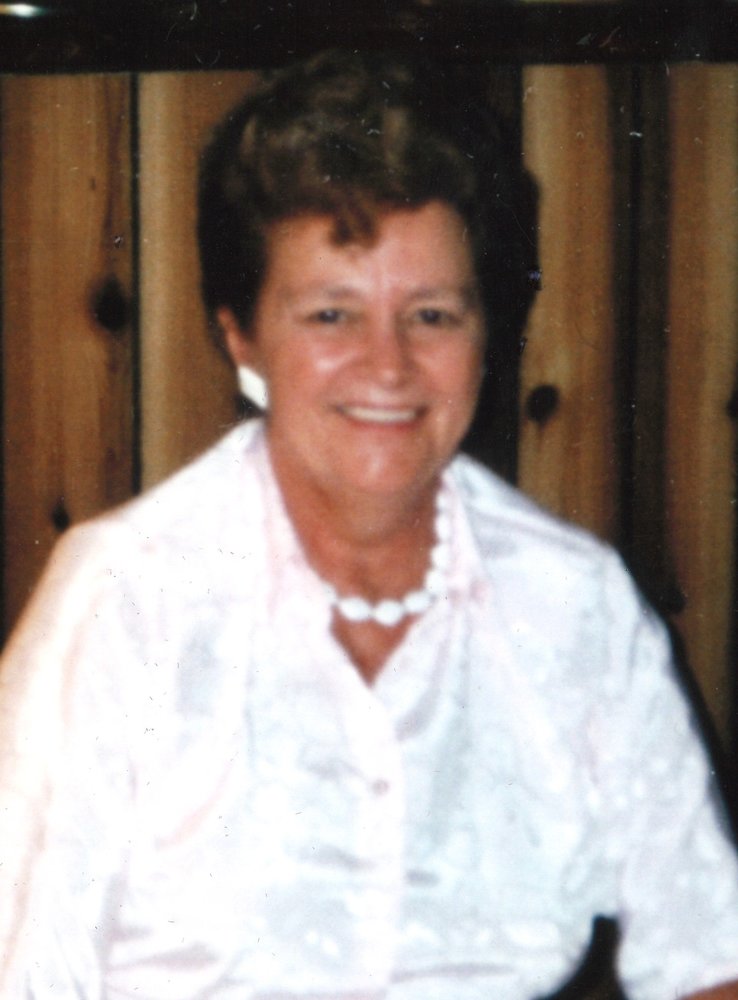 It is with heavy hearts and appreciation for a life well-lived that the family of Kathleen “Kay” Folkins announces her passing which occurred on Thursday, January 7, 2021 at Bobby’s Hospice. Born at Head of Millstream, NB on May 24, 1929, she was a daughter of the late Charles and Elsie (Miller) Hayes.

A devoted wife, and cherished loving mother, her first priority was always her family. She had her favourite children which were each and every one of her ten. Kay found her true love in Millstream at the age of 15 when she met Murray Folkins, and they enjoyed sixty-one beautiful years together.

In addition to her parents, Kay was predeceased by her beloved husband Murray Folkins; her daughter Debra Saunders; her infant children Diane Kathleen and Susan Veronica; and her grandson Cody Folkins.

Arrangements are under the care of Brenan’s Funeral Home, 111 Paradise Row, Saint John, NB (634-7424). Mass of Christian Burial will be celebrated from St. Joseph’s Church, 4347 Loch Lomond Rd. on Tuesday, January 12, 2021 at 2:00 pm. Due to current public health restrictions, there will be a private family service only. For those unable to attend, a live stream of the funeral will be available on Kay’s obituary on Brenan’s website. For those who wish, remembrances may be made to the Heart and Stroke Foundation, Diabetes Canada, Bobby’s Hospice, or a charity of the donor’s choice. Online condolences may be placed at www.BrenansFH.com

Share Your Memory of
Kathleen
Upload Your Memory View All Memories
Be the first to upload a memory!