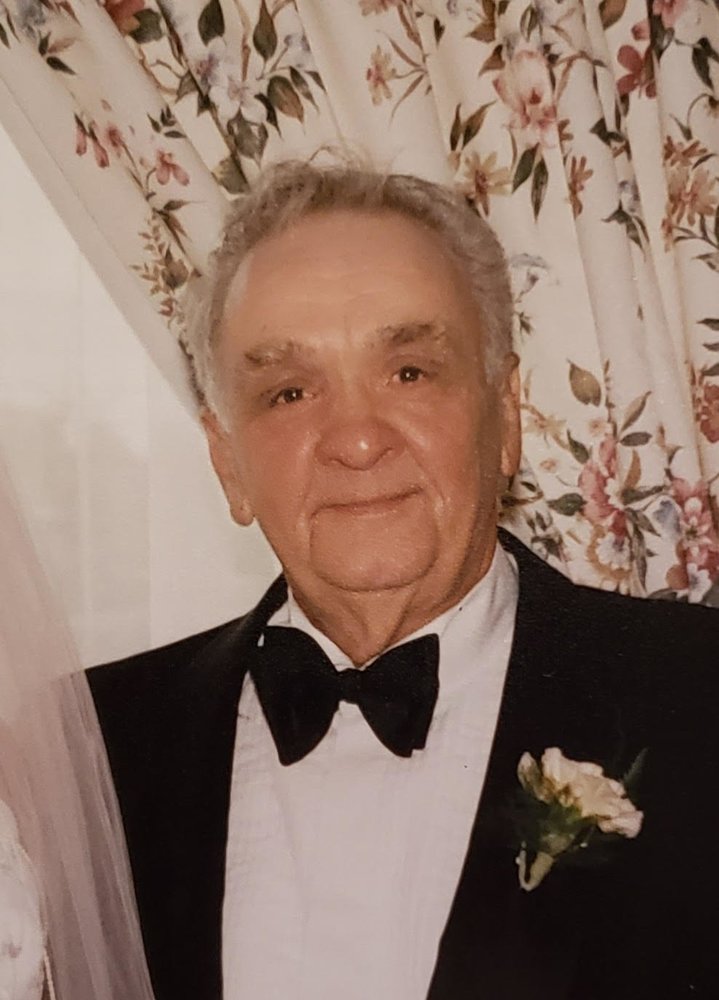 The death of Ed "Taz" Gallant, husband of the late Donna (Gallagher) Gallant, occurred on January 11th, 2021 at the Turnbull Nursing Home. Born January 15th, 1938 in Saint John, NB to the late Pascal and Ethel (Moore) Gallant. In addition to his wife and parents, he was predeceased by his brothers, Billy, Pat and George and infant sister, Mary.

The Taz spent most of his adult life as a very active and vocal member of Local 213 Plumbers and Pipefitters, and most of his youth playing sports and boxing in the city's north end or swimming the arches of Rockwood Park. After "bumping" into Donna while skating as teenagers, they dated, married, and spent 20 more years loving life together before welcoming their first and only child, Lisa Marie into the world, and then returning to the north end to raise her. He loved their time together camping in Belleisle at Pirate's Cove, so much so he decided to move to the area, before again returning to the north end where he proudly remained until he had to leave for better care last year. In his retirement he enjoyed playing pool and spending time chatting with the boys at Tims and walking the family dog, Tanya, back at Rockwood Park.

He will be lovingly remembered always by his daughter Lisa and her husband Shawn, (his favourite son in law), their children, Kayla Donna Marie, and Tyler Brian Edward, as well as the rest of his extended Worden family, and several nieces, nephews, and their families.

Special thank you to The Turnbull Nursing Home for their exceptional care, words simply cannot express our gratitude. You are all amazing.

Arrangements are under the care and direction of Brenan’s Funeral Home, 111 Paradise Row, Saint John, NB (634-7424). The family are holding a private graveside service due to Covid-19 at Fernhill Cemetery. Donations to Heart and Stroke, Alzheimer’s or donor's choice. Online condolences may be placed at www.BrenansFH.com

Share Your Memory of
Edgar
Upload Your Memory View All Memories
Be the first to upload a memory!