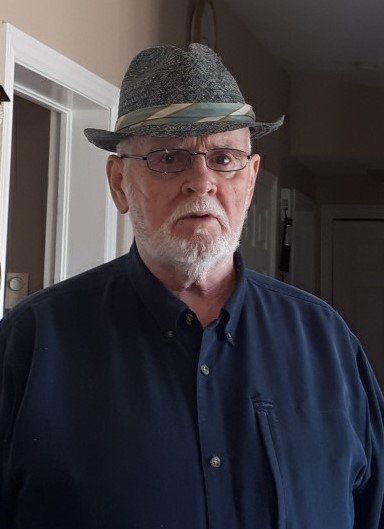 With heavy hearts, the family of Doug Spencer announce his unexpected passing at home on Friday, March 5, 2021. Born in Saint John on January 27, 1944, he was a son of the late Wesley and Dorothy (Patterson) Spencer, and husband of the late Rose Marie Spencer.

Doug worked for 40 years for Kimberly Clark- Irving Tissue. In his earlier years, he was in the Reserves and played in the 102 Military Band.

Arrangements are under the care of Brenan’s Funeral Home, 111 Paradise Row, Saint John (634-7424). In keeping with Doug’s wishes, visitation will take place on Wednesday, March 10, 2021 from 2 to 6 pm. Those who wish to attend are asked to email their name and phone number to registration@BrenansFH.com for a time slot. A graveside service will be held on Thursday, March 11, 2021 at 2 pm at Greenwood Cemetery. For those who wish, remembrances to the Saint John SPCA- Animal Rescue or a charity of the donor’s choice would be appreciated by the family. Please place online condolences and remembrances at www.BrenansFH.com.

Share Your Memory of
Douglas
Upload Your Memory View All Memories
Be the first to upload a memory!