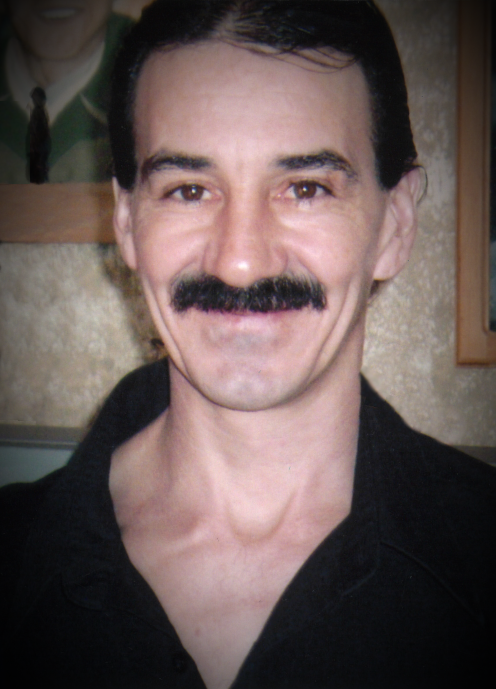 It is with broken hearts that the family of Randy Allen Keleher, devoted partner of Sandy Bridges, announces his passing on April 5, 2021. Born in Saint John on June 28, 1966, he was the son of the late Frank and Virginia (Bennett) Keleher.

Randy was the ultimate handy man. He worked 13 trades over the years and was someone where you could honestly say “if you need it, he’ll build it”. He was an ace at construction and built a lot of the very impressive houses in and around the Toronto area. Randy also loved collecting. Among some of the things he had, he collected baseball and other various cards, and antiques of all kinds. Randy was a die-hard Leaf’s fan, and even when they weren’t winning every game – he was there for the ups and the downs. Above all, Randy was a family man. He always put Sandy and all his children before himself. He had his own way of showing love and would do anything for someone in need. Randy also showed it with his faith, always thinking of others and praying for their well-being. He was strong until the very end and one of a kind. He will be missed by all who knew him.

Besides his parents, Randy was predeceased by his brothers: Terry and Frankie; sisters: Linda and Mary; and his stepson: Josh Bridges.

Arrangements are under the care and direction of Brenan’s Funeral Home, 111 Paradise Row, Saint John, NB (634-7424) where visitation by registration only will take place on Monday, April 11, 2021, from 2 – 4 and 6 – 8 PM. Those wishing to attend are asked to register with their contact information by emailing registration@brenansfh.com. A private Funeral Liturgy will be held, with interment in Fernhill to follow. Online condolences can be placed at www.BrenansFH.com

Share Your Memory of
Randy
Upload Your Memory View All Memories
Be the first to upload a memory!