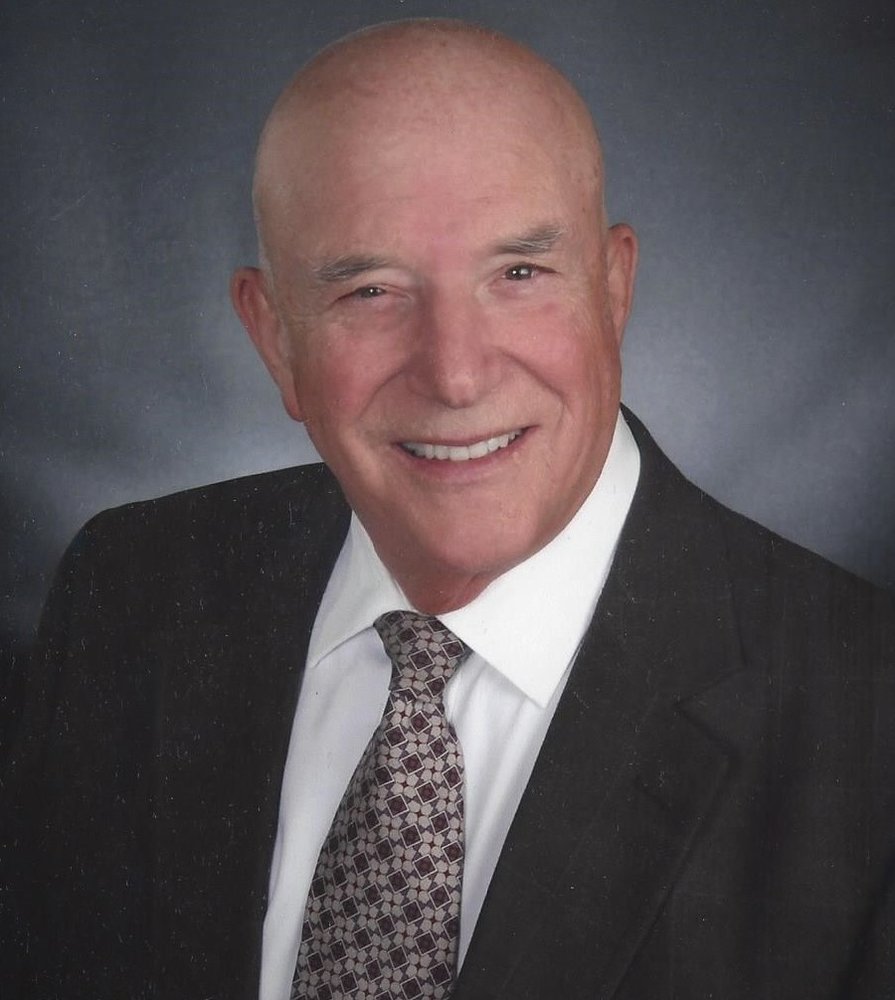 Dr. William “Bill” Hamilton Patterson passed away peacefully on April 7th, 2021 surrounded by his loving wife of 52 years and six children.  Bill was born in Saint John, NB on March 9th, 1943.  He was a son of the late Donald David and Mildred Osborne (Chase) Patterson.

Bill was a dedicated doctor who practiced Family Medicine for over 35 years.  The activities he enjoyed most for relaxation were his annual fishing trips with his family and friends (aka “the Young and the Breathless”).  He was an avid Packers fan who enjoyed his summers at Sand Point, where he made a lasting impact on that community.

Special thanks to his good friend, and family doctor, Chris O’Brien who cared for him even after retirement, Dr. Julia Wildish, the Extra Mural nurses (especially Marjorie) and the Radiation Oncology Department.

Although there will be no interment at this time and a celebration of Bill’s life will be held in the summer, relatives and friends are invited to attend the visitation which will take place at Brenan’s Funeral Home, 111 Paradise Row, Saint John (634-7424) on Friday, April 9th, 2021 from 12-2 and 4-6 PM.  Guests are asked to enter the building through the courtyard entrance, where staff will greet and assist you with COVID-19 protocol.

Donations may be made to the YMCA, Salvation Army, United Way or a charity of the donor’s choice.

Online donations and condolences may be placed at www.BrenansFH.com.

Share Your Memory of
Dr. William "Bill"
Upload Your Memory View All Memories
Be the first to upload a memory!